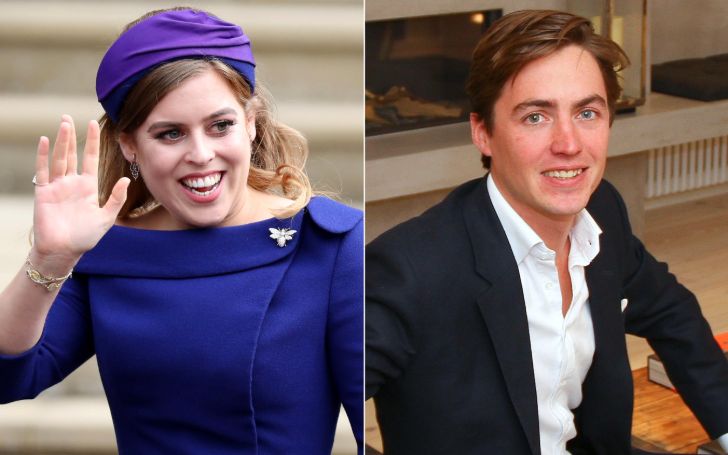 Looks like we may just hear yet another wedding bell sooner then we think!

Princess Beatrice, the granddaughter of The Queen, is reportedly over the moon for her boyfriend Edoardo Mapelli Mozzi. An insider close to Princess Beatrice, in this week's issue of PEOPLE, maintained her feelings for her 34-year-old multi-millionaire property tycoon boyfriend.

Despite the fact that Mozzi and Beatrice' families are friends, it wasn't recently since their dating affair turned into a fully fledged romance.

The duo has been dating for some time now but their first public appearance earlier this year on March at the National Portrait Gallery. After making their lovey-dovey public, they've been spotted multiple times, from Bahrain to New York City, you name it! During Prince Andrew's Pitch @Palace Campaign earlier this month, Edoardo attended the event alongside his girlfriend Beatrice. 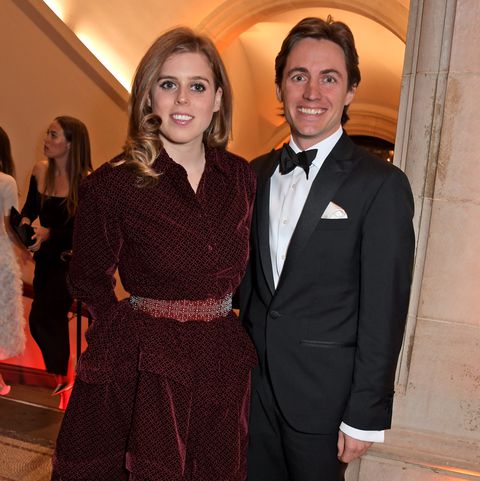 Unlike the Princess, Mozzi has already become a father and raises one young son from his previous relationship. He is more famous for being the step-son of Christopher Shale, who was in the headlines for his tragic death at the Glastonbury rock festival back in 2011.

Shale was also quite close with Prince Andrew and at his funeral, Princess Beatrice was also in the attendance alongside her parents. Its quite apparent, the couple knew each other for a long time!

Speaking of previous relationships, Beatrice was once dating Dave Clark, a friend of Prince William. He was the one who introduced the former pair after they met for the first time at Sean Brosnan, Pierce Brosnan son, birthday party.

The couple had a terrific bonding and Beatrice even moved to San Francisco and then New York for him as he was working in UBER. She was utterly devasted after they called it quits in 2016.

The scar that their break-up left remained until she met Edoardo. Fans are eager to watch yet another royal wedding after Prince Harry and Meghan Markle married last year.