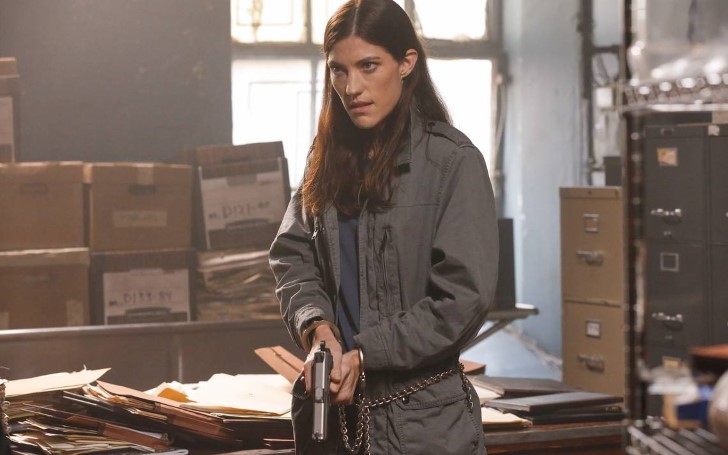 Jennifer Carpenter is an American actress, better known for her portrayal of 'Debra Morgan' in the hit TV series 'Dexter'.

Jennifer played the sister of America's favorite serial killer Dexter Morgan in the show. Dexter is the adoptive brother in the series that spanned over 8 years on 'Showtime'. Michael C. Hall's portrayal of 'Dexter' and Jennifer Carpenter's depiction of 'Debra' was the reason for the series' early success.

The show took a life of its own, taking over the hearts and minds of the viewers with its flawed and immoral hero and a cool and clumsy portrayal of Debra by Jennifer Carpenter.

Jennifer's acting was so convincing that her character has mostly defined the way people think or look at her. Eight years of the talented actress was devoted to the show that made her career, took her from the 'MTV Movie Award for Best Scared-As-Shit Performance' to 'Saturn Award' nomination.

After the largely disappointing ending to the long-running series, Jennifer first found her way into a straight-to-DVD movie 'Avengers Confidential: Black Widow & Punisher'. The multi-talented actress voiced the titular character in the movie.

Most recently though, she starred as the main character in the spy thriller on NBC, 'The Enemy Within'. The show as a whole was an exercise in bad script writing and even worse execution, it was made bearable by the magnetic performance of Jennifer and her on-screen partner Morris Chestnut.

In the show, she played a disgraced CIA director convicted for the death of four of her operatives. It was revealed later on in the series, she gave up those four agents so as to save her daughter from the former SVR agent and international terrorist mastermind 'Mikhail Vassily Tal'.

NBC ended the show after just 13 episodes due to low viewerships and bad critical reception. Even though Jennifer gave life to a brilliant character but the story around her was not that interesting to keep viewers invested. The show did end its arc started in the first episode by the time the 13th episode rolled in, but it ended on a cliff hanger if the show were to return to the small screen again.

Also Read: 'This Is Us' Renewed for 3 More Seasons by NBC

The Debra Morgan actress starred in another series, 'Limitless' before going on to star in 'The Enemy Within'. The series is based on the hit movie starring Bradley Cooper. Though the show only lasted for 22 episodes, Jennifer gave another brilliant performance as an FBI agent. Nothing she has done since Dexter has brought her the success that the show eight years ago did, but she has given her best in every show and movies she has starred in. 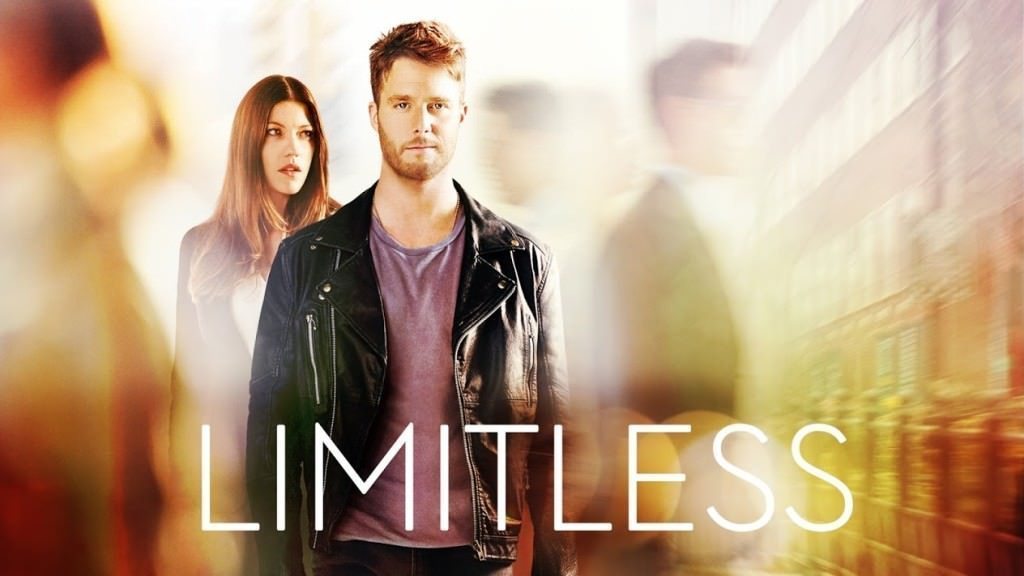 Dexter was not only a job for her, but it also became part of her family after she married her on-screen brother Michael C. Hall in 2008. The marriage lasted for only 3 years, the couple got divorced in 2011. Dexter lasted for another 3 years, and this shows the professionalism of the couple, to be able to work together even after the end of their marriage.

Jennifer married Seth Avett in 2016 with whom she has a son Isaac. The amazing thing about this is, she was eight months pregnant during the shoot of the pilot episode of 'Limitless'. No one can tell Jennifer Carpenter that she is not dedicated to her work.

Even though Dexter defined her career and she will always be known as Debra Morgan, Jennifer's career is going smoothly with a dedicated relationship, a son and work she loves to do.