home Entertainment What is Diana Vickers Up To Since Her X-Factor Stint?

What is Diana Vickers Up To Since Her X-Factor Stint? 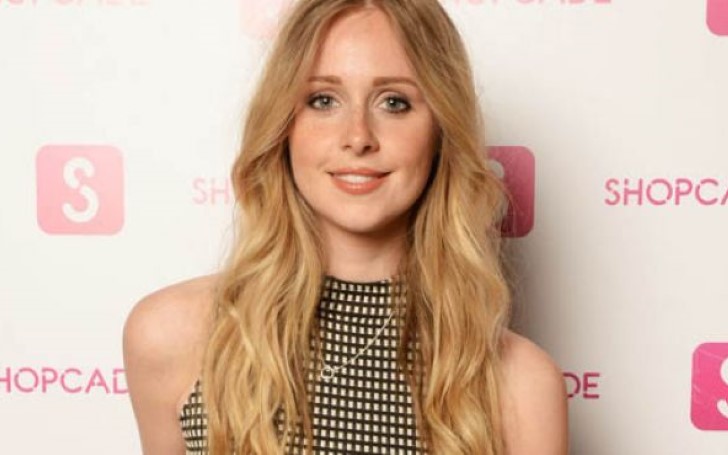 Diana Vickers is famous for her fourth-place finish in the fifth season of X-Factor. She was voted out in the semifinals and she went on to have a nice career outside of X-Factor.

Diana Vickers was hired to go on tour with the final eight contestants of X-Factor as soon as the show was over. Diana didn't stop there, she signed with RCA records after the end of her tour and released her first single 'Once' which debuted at number one in UK Singles Chart.

Watch: The debut number one hit by Diana Vickers

Just 14 days after her first single was released, the RCA record released her first album, 'Songs from the Tainted Cherry Tree' which debuted at number one at the UK Album Charts, selling 35,951 copies in the first week. With sales of over 100,000 copies in the UK alone, the album was certified Gold by the British Phonographic Industry.

Vickers released another single from the album, 'My Wicked Heart' which was mired in controversy due to its similarity with Red Hot Chilli Peppers' hit song 'Under the Bridge'. Diana admitted that she was listening to the song and noticed the similarity with her song but she chose to ignore it. 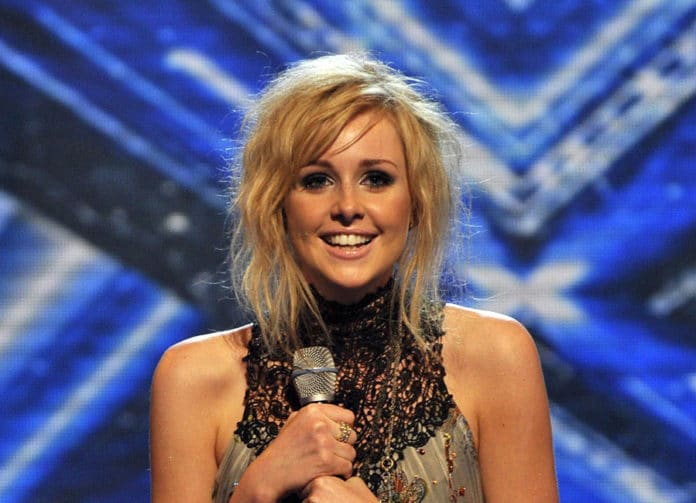 Diana Vickers during her time on the X-Factor.
SOURCE: Evoke

'My Wicked Heart' is not included in her debut album because she left RCA records due to creative differences with the label heads. This was later said to be false and she left RCA because of the departure of Craig Logan from the record label, he was the person who signed her to the label and after his release, she felt like she was not getting the creative freedom she wanted. 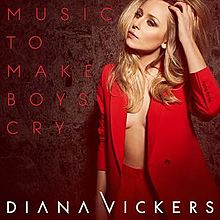 Diana promoted her album in various music festivals like Festival Too, Liverpool International Music Festival as well as opening for fellow X-Factor contestant, Olly Murs. In late 2013 she appeared in an advertisement promoting the new fragrance by 'One Direction'. Slowly she departed from her music roots and focused her career on the movie industry.

Vickers started her television acting career playing the role of 'Gemma' in the Comedy Central six-part comedy series, 'Give Out Girls'. 'Gemma' is a smart and witty character with a naive view of the world. The series premiered on Comedy Central in 2014.

She also starred in a political satire show about the UK parliamentary expenses scandal, 'The Duck House' as well as an edgy performance as 'Janet' in the Rocky Horror Show Uk tour.

Singing may have brought her fame and acting is something she has a knack for doing but she also tried her hand in fashion. Vicker, who is inspired by boho-chic or bohemian and hippie influences, launched her first clothing collection 'Dee V'. She launched a second collection in 2011 inspired by television series 'Mad Men'.

Diana Vickers has had a really wonderful career, from music to movies to tv to fashion, she is not afraid to be bold which is why she was recently pictured topless on a beach in Barcelona.

Diana is currently enjoying her life and her music and movie careers seem to be on hold. The singer who rose from the fame of X-Factor is definitely a talented person and it would nice to hear her release some new music for her fans in the future.