What Famous Celebrities Think of the Persistent Issue of Global Warming 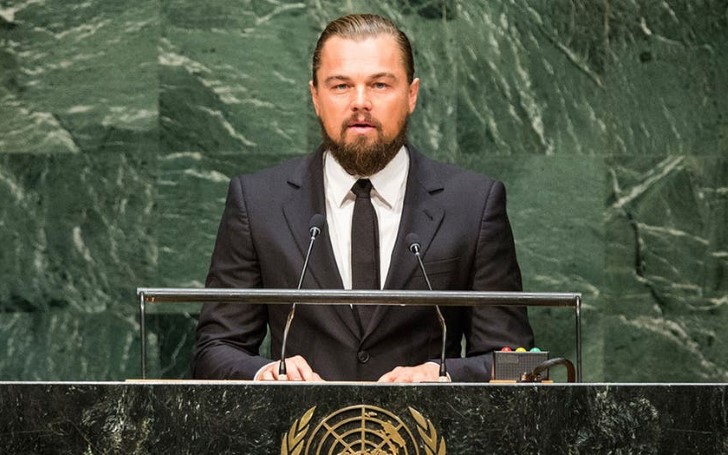 The Earth is warming up and there is now overwhelming scientific consensus happening. There is a high chance of diminishing ecosystem which directly affects the habitat of the planet.

The most burning issue is the melting of snow from the polar belt. Droughts are intensifying, and oceans are acidifying with methane plumes rising up from the ocean floor. The edges of the vast snowy area are fragmented and started floating into the Pacific Ocean, Antarctic Ocean.

Find out: The Best Denim Brand: Denim Pants Are On Trending

If it rapidly continues at the same pace, the ocean water may rise in a big volume which can end up in a great disaster. Now the time has come to seriously think about the issue otherwise it may result in the extinction of living creatures, like how dinosaurs disappeared from the earth. 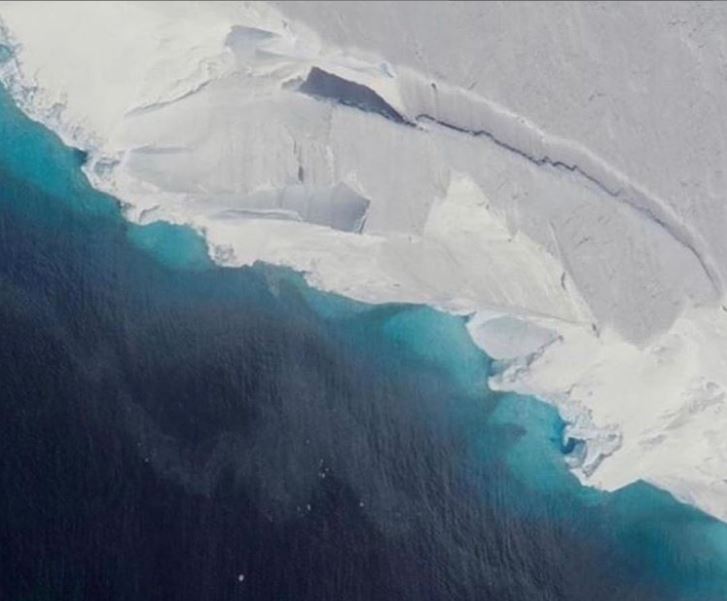 Many have agreed that climate change may be one of the greatest threats facing the planet. Recent years show increasing temperature in various regions resulting in undeniable climate changes. Realizing the fact several conferences are held each year by UNFCCC in following places as Lima, Peru 2014; Paris, France 2015; Marrakech, Morocco 2016; Bonn, Germany 2017; Katowice, Poland 2018.

Since global warming has turned into the burning and threatening issues for the entire civilization, there are certain celebrities who are working hard to solve the problem by conducting different seminars and programs to raise awareness. So below we have listed some of the famous personalities who have been contributing and influencing towards rectifying the threats as well as striving for solutions to eliminate global warming.

The 'Love Actually' actress is regarded as one of the great faces who concerns and contributes to global warming. Emma Thompson is also a member of Greenpeace and she constantly posts video and conducts program related to global warming.

In an interview, Emma shares issues related to melting of ice after visiting Arctic archipelago of Svalbard. She said:

“To see the ice that is sadly melting changed me actually on quite a molecular level.”

The actress added, "But also to see the grief of the scientists who have been visiting the place for 25 years and to stand on a glacier and to see...the marks of where it used to be is a terrible thing."

The Vampire Diaries star Ian Somerhalder is also an environmental activist. The young actor founded his own organization named The Ian Somerhalder Foundation which focuses on climate change.

Besides, Ian is also a UNEP Goodwill Ambassador. Recently Ian narrated an inspiring documentary that reflects viewers a round trip of the world showing people actions towards global warming.

Besides that, the 38-years-old beautiful star is also a Goodwill Ambassador for the United Nation Environment Program.

Precisely, known for his role as The Hulk from the Marvel Cinematic Universe, Mark Ruffalo is a real-life superhero. Mark has enormously shown his dedication and contribution to the preservation of climate change.

Recently in 2017, Mark along with other celebrities and scientists created an influential documentary regarding impacts of global warming named 'In This Climate'.

Consequently, Mark is also the founder of 'The Solution Projects' that targets the development of sustainable energy.

The Titanic star Leonardo DiCaprio is amongst the top faces recognized for his contribution and dedication towards global warming.

The actor is recently selected as a UN messenger for peace and associates with various environmental organizations like WWF, Global Green, and Natural Resources Defense Council.

Find out: Why Should You Use Humidifier in this Cold Season?

Good news is that in recent years substantial progress is seen as people have started to know the consequences global warming might lead to. We are the change, we are the future so it is our responsibility to act and contribute as much as we can to eliminate global warming and preserve our mother earth.