home Entertainment What Is Blake Lively Net Worth? Details of Her Sources Of Income And Earnings!

What Is Blake Lively Net Worth? Details of Her Sources Of Income And Earnings! 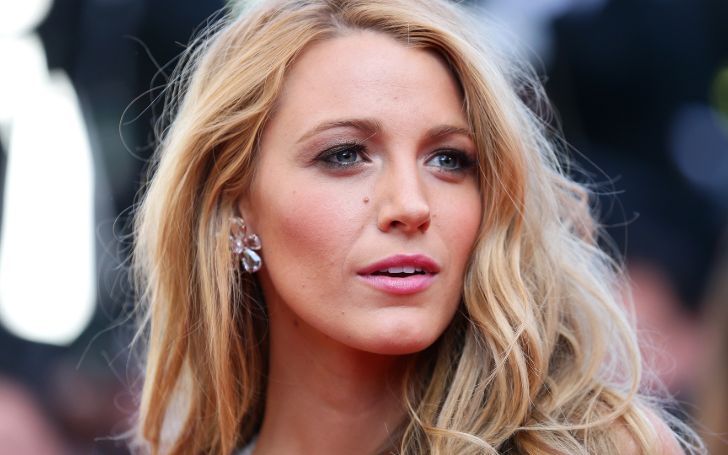 The 31-year-old actress is married to actor Ryan Reynolds since 2012, with whom she has two children and currently is expecting a third child.

Know the details of fortunes Lively has made from her 14 years of being in Hollywood; net worth, cars, house, jewelry and many more.

Good looks, good salary, and good investments have paid off for Blake Lively who is currently estimated to have a net worth of around $16 million. UK Daily Mail claims the talented actress earned a purported $1.1 million of that sum for the third season of Gossip Girl averaging at around $50,000 per episode. According to sources, Blake was reported of getting around $800,000 for her last film, A Simple Favor.

In addition to her appearances on TVs and movies, Lively would earn $50,000 for a single appearance at a store opening and for sponsorship deals, she could make up to $4 million, as she did for a two-year contract with Gucci.

Also Read: Who Is Blake Lively' Husband? Details Of Her Married Life And Dating History!

We also cannot miss the fact that Lively is married to one of the highest paid Canadian actress, Ryan Reynolds who himself has the net worth of $75 million. What’s more, Blake’s hubby is getting paid $27 million to play the lead role in Michael Bay’s upcoming film 'Six Underground'.

Lively was once reported of wearing $2 million worth of jewels in the Met Gala. Back in August 2018, during the New York press tour, Blake Lively was found donning a set of baguette reportedly having the price tag of around $6.5 million.

Blake and her husband, Reynolds live on 1.8 acres of a bucolic garden estate in Pound Ridge, NY. The couple purchased the 4,753-square-foot home that sits an hour’s drive from Midtown Manhattan in 2012 for $2.35 million.

Lively is tight with her hubby and are always hands-on about caring their daughters together. Thus, sharing the wealth also means the pair owns an exceptional and extravagant collection of cars and cars.