home Entertainment What is Jharrel Jerome's Net Worth in 2021? Learn About His Wealth and Earnings Here

What is Jharrel Jerome's Net Worth in 2021? Learn About His Wealth and Earnings Here 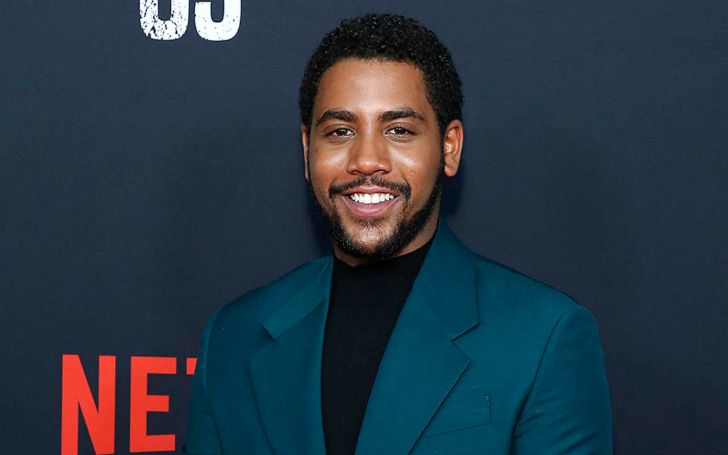 What is Jharrel Jerome's networth as of 2021? All details here!

The prominent star of the 2016's critically acclaimed drama Moonlight, Jharrel Jerome, is an American actor and musician. The rising star's achieved immense fame and success in recent years.

The aspiring actor was born on October 9, 1997, in Bronx, New York, and recognizes himself as a Dominican descendent. Jharrel also belongs to mixed ethnicity, Afro-Latino, as his mom Radokya is a Latina, and his father is African-American.

The Ithaca College graduate was still pursuing his Bachelor of Fine Arts degree when he landed his breakthrough role in Moonlight. This film's success contributed to him casting roles in hit shows like Mr.Mercedes, followed by the award-winning series When They See Us (2019) and many more. Continue reading to know more about Jharrel's networth!

What is Jharrel Jerome's Whooping Net Worth as of 2021?

The Emmy Award winner Jharrel Jerome's performances in the aforementioned smash hit production's gained him a hefty amount just after debuting. According to sources, Jharrel's networth as of 2021 is $500,000, probably excluding his music and brand endorsements.

The 23-year-old's music career also adds up to his account; Jerome released his single For Real, Moonwalk, Ten, and many more after announcing on his Instagram. Not to mention, Jerome's performance in the Academy Award-winning film Moonlight grossed $65 million internationally, so he must've received his fair share from it.

Recommended: What is Florence Pugh's Net Worth in 2021? Find all the Information Here!

Jerome's information on his house isn't yet disclosed, but he surely lives in New York. The actor's secrecy in his personal lifestyle doesn't stop us from presuming Jerome's net worth on its heap to increase exponentially after his recent film Concrete Cowboy and upcoming hits.

Jerome gained his all-time fame when he bagged the title of the youngest actor to win Emmy Award for Outstanding Lead Actor in a Limited Series for portraying Korey Wise in When They See Us (Continuing his success in the industry) and many other awards as well.

Also See: Beanie Feldstein's Net Worth: All the Details Here.

Jerome is recently seen portraying a strong lead in Concrete Cowboy(2020) as Smush, appreciated by critics. The actor is immensely dedicated to his craft, and no wonder he'll amaze us with yet another performance in the coming days.