home Entertainment What is the most Money Making Media Franchise Ever?

What is the most Money Making Media Franchise Ever? 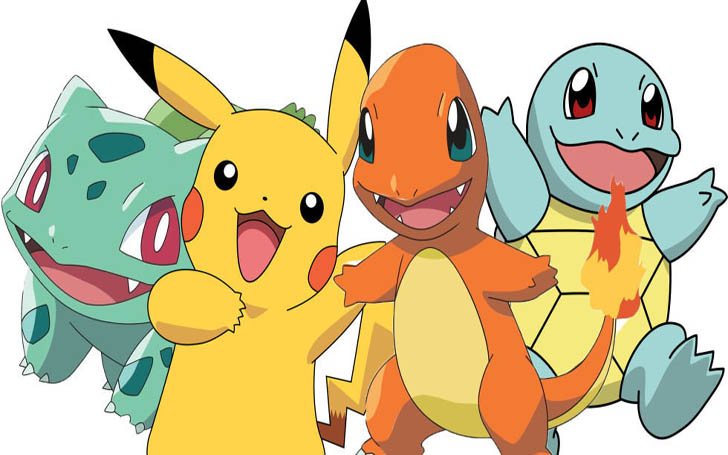 When multiple properties, over the numerous years, sport the same registered name of a brand, that is known as a franchise. The McDonalds you see is a franchise as it is controlled by a big company which has licensed its name for use by a local vendor. When a company is not limited and expand their reach over multiple products that range from games, cards, books, movies, and TVs, they are known as media franchises.

There have been multiple media franchises over the years as numerous companies have branched out and made various additions to their brands. One such franchise is Pokemon, started in 1995 by Satoshi Tajiri and Ken Sugimori and since the time the brand was established to now, the brand itself has made over $90 billion in total revenue. Now that is a massive number for a company established in 1996 to amass, and if you have never played a Pokemon video game, it is tough to understand why this is the case. So, let’s see how a company about little animals turned into a juggernaut of a franchise that it is now.

The Pokemon franchise started as a video game series when the first game, Pokemon Red and Green was released in 1996. It was Nintendo exclusive game as players were made Pokemon trainers and dropped into an elaborate world where players are allowed to explore and search for various Pokemons, train them and battle them inside the game with other Pokemons. The game was just a start as multiple games were released as generations where each generation added new Pokemons to the game.

The biggest of their games were released in 2016 when Pokemon Go was released. The augmented reality game was a hit when it was released, and by 2019 the game has seen over one billion downloads and has over 147 million active users per month. The game was so successful that it made over $3 billion in just two years of its inception.

Pokemon Go has contributed to an already large subdivision of the Pokemon franchise which has made over $17 billion in total video games sale by 2018.

Watch: The trailer for Pokemon Go

Another huge division for the Pokemon franchise is the card game. The card game accompanied the first video game as the first card game was sold in October of 1996 and since then the game has seen a meteoric rise. You probably remember the card games, when you were little, going to the department store and begging your parents to buy the Pokemon cards, no? Just us? Well, okay, but still the card game is a significant business for the franchise because as of 2019, 27.2 billion Pokemon cards are sold, bringing in $10.8 billion for the company. Most companies don’t even boast total revenue close to what Pokemon brings in from card games alone.

The company is not only involved in cards and games business as they have dabbled in the movie business as well. Though most of the Pokemon releases never saw any kind of wide release but still they were successful. The recent live-action adaptation of the Pokemon was the biggest to date as Pokemon Detective Pikachu made over $420 million at the box office and it was also the first video game movie to be given a fresh rating on Rotten Tomatoes. The movie collection itself is not high if you look at on a per movie basis, but if the entire total is combined the 23 movie collection for the franchise is $1.86 billion.

As with most Japanese franchises, Pokemon was adapted into Manga series which has resulted in over $1.4 billion and their home media business is also a relatively large business with over $800 million.

The most significant business for the Pokemon franchise is the merchandising business. If you didn’t own a Pokemon lunch box yourself in school, you know someone who did. The clothes, the plush toys, the key rings, there is so many licensed merchandise that has made a ridiculous amount of money for the Pokemon brand. With over $60 billion in merchandise alone, the brand is one of the hottest selling merchandise businesses in the world.

The franchise itself is not slowing down as numerous games have been announced by the company that is scheduled for release in 2019 and 2020. The brand is ever-expanding, but with every ever-expanding business, there are some controversies attached to the name. The most recent controversy for the brand was after the release of Pokemon Go. The players of the game were shot in Guatemala after some people followed them during the late hours of the night. Another incident occurred when a person killed a woman and seriously injured another while playing the game and driving. There have been multiple reports of the game, causing damage and harm to players, but still, the game is going strong.

Also Read: China’s Internet Is Thrilled By News Marvel Appears To Be Insisting On Casting An Ethnic Chinese Actor As Shang-Chi