home Entertainment What is Young Buck's Net Worth in 2021? Find all the Details Here

What is Young Buck's Net Worth in 2021? Find all the Details Here 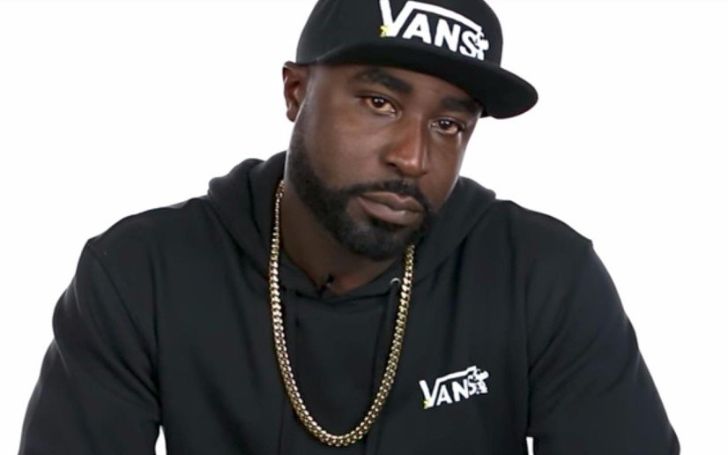 Is Young Buck a Millionaire? Find About His Net Worth Here.

David Darnell Brown, popularly known as Young Buck, is an American rapper recently involved in bankruptcy. The rapper claimed that 50 Cent (Curtis Jackson), a member of G-Unit 50 Cents, didn't give him any royalties. Hence, Young has gone through a major financial crisis.

Young Buck was born on March 15, 1981, in Nashville, Tenessee. From the age of 12, Buck started rapping, which led him to join Cash Money in 1995 while performing with the label's co-founder, Baby (Brian Christopher Williams). After gaining some popularity among the fans, the rapper left the label for good in 2000.

His journey in the music biz started at such a young age, which led Young Buck to stack many greens up on his sleeves. Let's get to know in detail about his life before and after the bankruptcy through this article.

Young Buck Was a Millionaire

Young Buck officially started his rapper journey by signing to one of the popular record levels of Cash Money. He appeared as a rapper among the fans in collaboration with the co-founder of the label Brain Birdman Williams.

The clash between Young Buck and 50 Cent.
Photo Source: All Hip Hop

Speaking about Young Buck's net worth as of 2021, it is estimated to be $100 thousand as per Celebrity Net Worth. His main source of income is his music career.

Although Young Buck's fortune as of 2021 is not that much, he used to be a millionaire in the past days. Due to his versatility and uniqueness, he was well received by many music executives and fellow rappers and, in fact, led him to join forces with one of the most successful hip hop artists of the decade, 50 Cent.

After colonizing the music industry at his own pace, Young Buck established his record label named " Cashville Records," based in Nashville, Tennessee, in early 2005 as per Wealthy Genius. Many music projects under the brand have gained wide popularity, such as Buck the World, Straight Outta Cashville, etc.

While Young Buck was receiving lots of attention and climbing the stairs of success, back in 2000, he was shot multiple times by some assailants. One of the shootings occurred when a search for narcotics happened at his home in Nashville, which ended up in life-threatening injuries.

Not only was Young Buck shot, but he also faced many financial problems where IRS auctioned his assets such as studio equipment, house, other property. In addition to the auction, Buck was also charged bankruptcy which made him suffer a huge loss of almost $5 million.