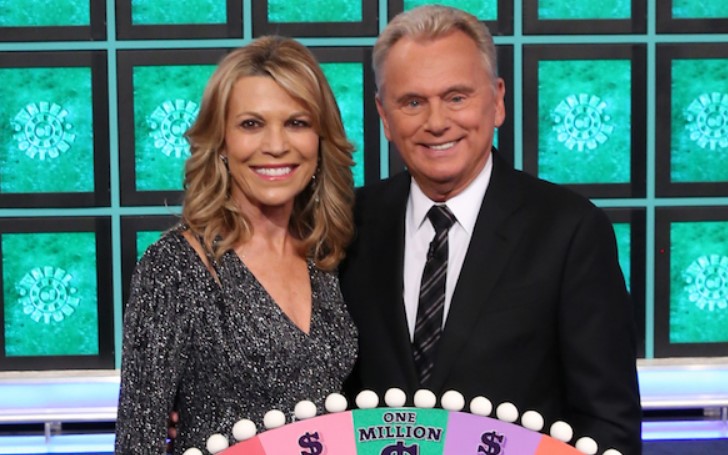 Wheel of Fortune Season 38 coming soon to your TV screen.

Your favorite television game show, Wheel of Fortune, is coming back to your screen soon. Sony Pictures Television recently revealed the game show would be back for its new season on September 14.

For Wheel of Fortune Season 38, there will be a lot of tweaks to the show to keep production safe for all parties involved. The show will see regular hosts Pat Sajak and Vanna White.

Also Read: How much net worth does Pat Sajak's wife, Lesly Brown holds?

According to the reports, the production team will also implement testing protocols and will also keep local guidelines on mind for the procedures.

The executive producer of the show, Mike Richards, stated,

"Our challenge was not unique, to get back up and running in a way that is safe for everyone involved while making subtle improvements to make America's Game even better"

"think we have accomplished that in a big way, and our fans can be comfortable knowing that they're going to tune in to see the Wheel of Fortune they love."

While talking about the changes the show will see in the upcoming Season 38, viewers will see "Wheel" extended, so contestants are six feet away from the host, and also, there will be new curved monitors on the set.

So aren't you excited about your favorite Wheel of Fortune's Season 38? Well, we are, for sure.

For more information on your favorite TV shows, stay tuned to Glamour Fame, and don't forget to sign up for the newsletter.