When "Walking Dead" Season 11 is Coming? Here's What We Know 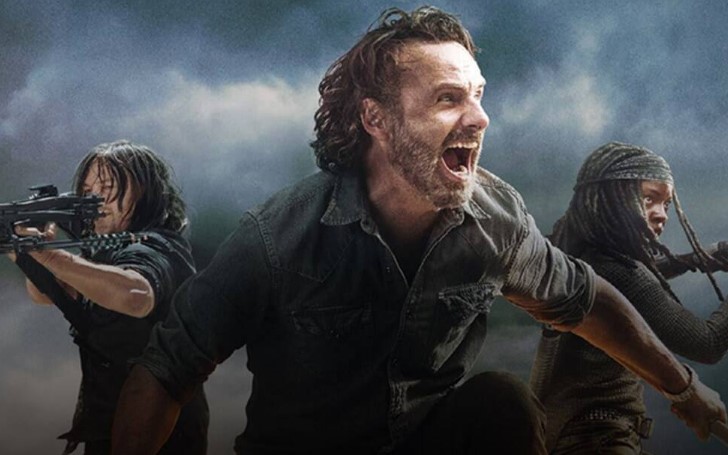 The Walking Dead Season 11 will likely premiere during the fall of 2021.

Good news for all the fans of 'Walking Dead,' your favorite gritty drama is coming back for season Season 11. However, some bad news follows, as well. The show is finally coming to an end.

Fans knew it all along, the show is nearing the end, but the extended season 11 delighted the fans all around the world. There are only 31 episodes left to air until the show is off the air for good.

But all these things lead us to question one thing, when is The Walking Dead Season 11 coming? According to the reports, TWD Season 11 will not premiere in October, like its previous patterns.

The changes were due to the Coronavirus pandemic, which caused a delay in the production of the series. But it affected not only the upcoming season but also current Season 10.

TWD Season 10 was set to premiere in April but will now air on its intended season finale on October 4. Since it's still not confirmed when Season 11 is coming, there are some speculations.

According to Comicbook.com, TWD Season 11 will premiere during the fall of 2021 and the beginning of 2022. The media outlet also reported season 11 would be the most extended season of TWD.

You May Also Like: Hilaria Baldwin and Alec Welcomed their 5th Child and Revealed Name.