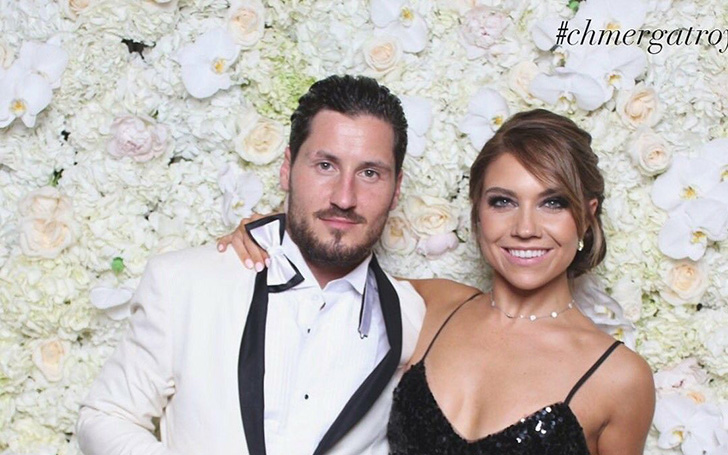 Jenna Jonshon and Val Chmerkovskiy said their I dos and were accompanied by distinguished guests.

Prominent members of the Dancing With the Stars family Val Chmerkovskiy and Jenna Johnson tied the knot of holy matrimony at the seaside California resort over the weekend accompanied by costars from the ABC reality competition and other distinctive and honored guests.

The attendees of the wedding included the show's highly acclaimed stars, Sasha Farber Witney Carson, Alan Bersten and Lindsay Arnold. The VIPs joined in on the auspicious union ceremony of the pair while appearing in high spirits intuned with the celebration mode on Saturday, April 13. Moreover, the celebration also included Maksim Chmerkovskiy and Peta Murgatroyd, the groom’s brother, and sister-in-law.

As the ceremony starting rocking out in the Terranea Resort in Rancho Palos Verdes, California, social media platforms started flooding out with the posts of the guests having a blast at the celebratory occasion.

Also read: Cassandra Thorburn Gets Booted from Dancing With The Stars

As Janna and Val exchanged vows on Saturday evening, the prominent stars were in a great mood while cheering in for the duo. Below are the photos of the celebrity guests that enriched the big day of the couple. 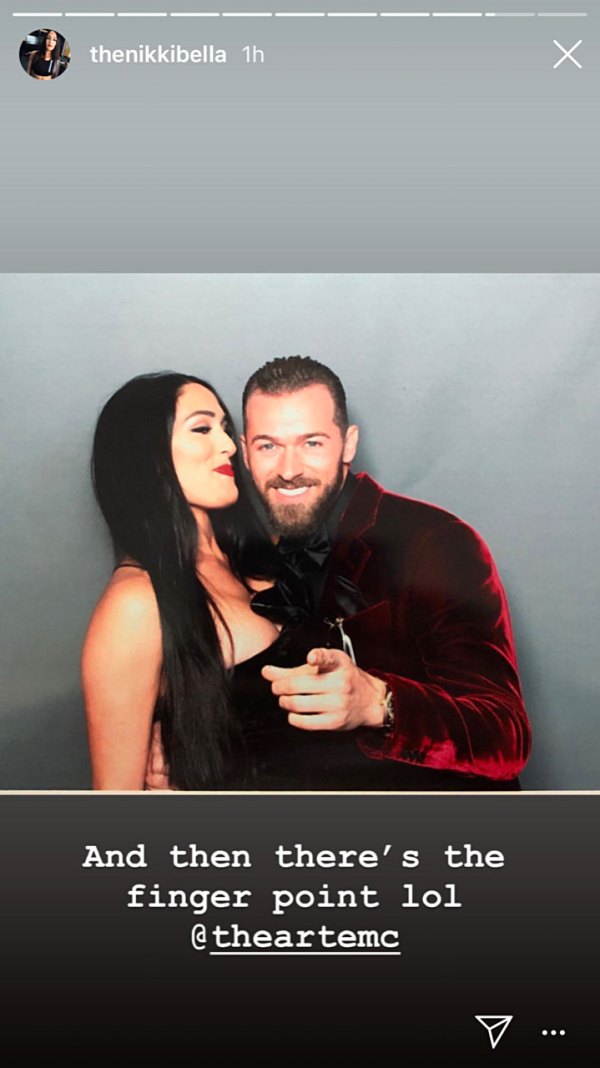 Nikki and her new beau attended the wedding.

The Total Bellas star attended the wedding ceremony with a pro on Dancing With the Stars, Artem Chigvintsev, her new beau. 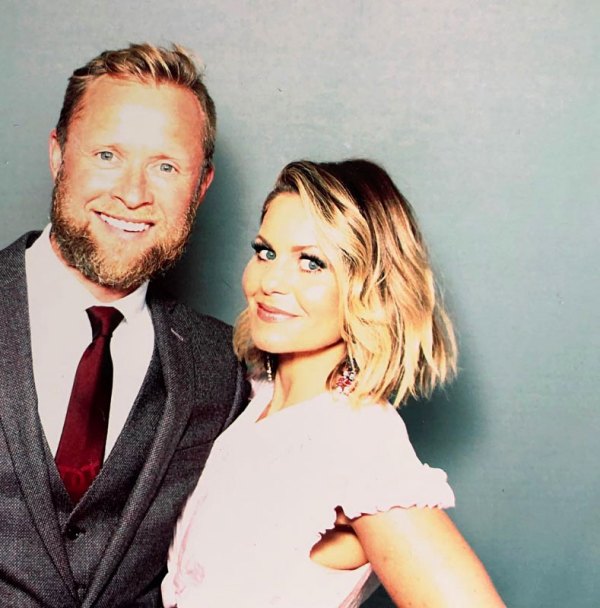 The Bures were in the attendees' list as well.

The Fuller House star and her husband of 22 years were having a blast and also stopped by the photo booth. 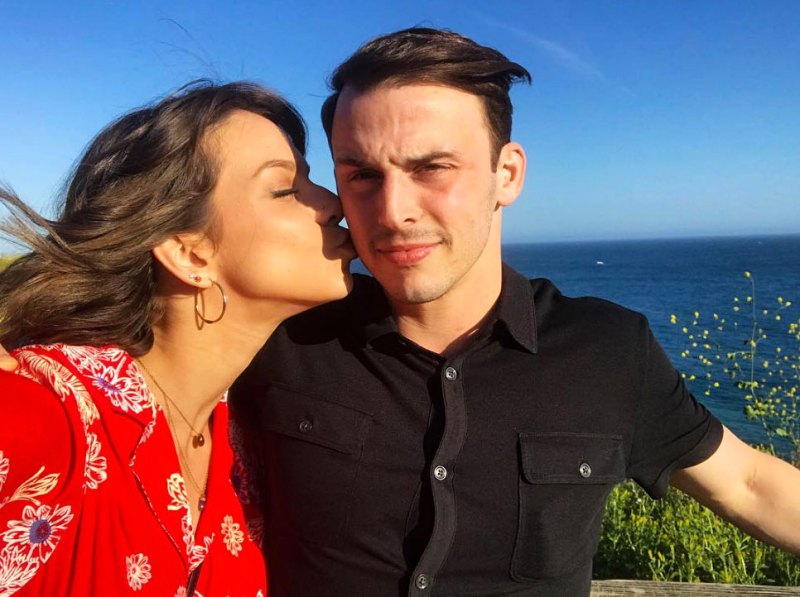 The So You Think You Can Dance season 12 champ and her boyfriend stealing a kiss. 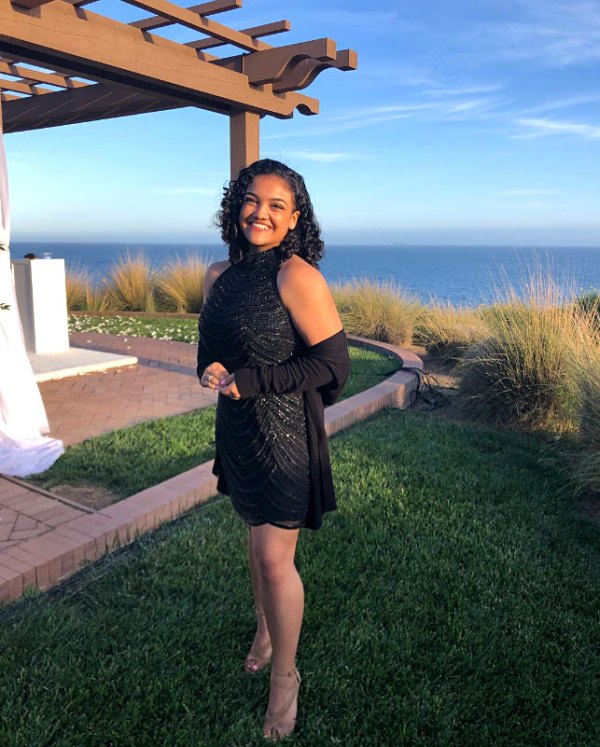 The sweet lady with the wide grin on her face while in the celebration occasion is a gymnast and Olympic gold medalist, who also reigned supreme in DWTS’ 23rd season. 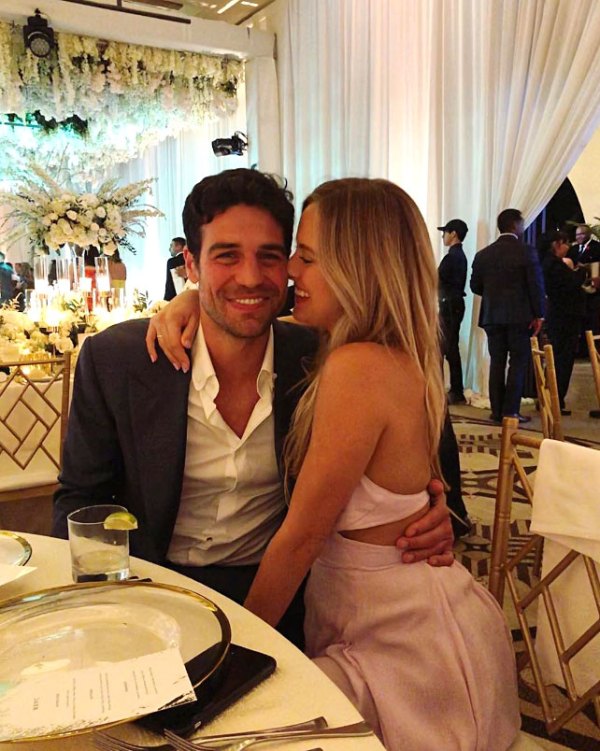 The bride’s DWTS season 27 partner and his love were seen enjoying the reception in each other's proximity. 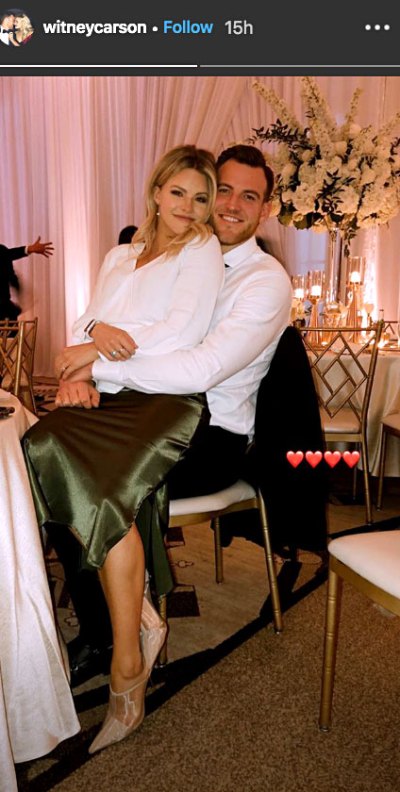 The DWTS star and her beau were seen cozying up at the reception.

You may also like: Dancing With the Stars’ Alan Bersten and Alexis Ren Splits After Relationship 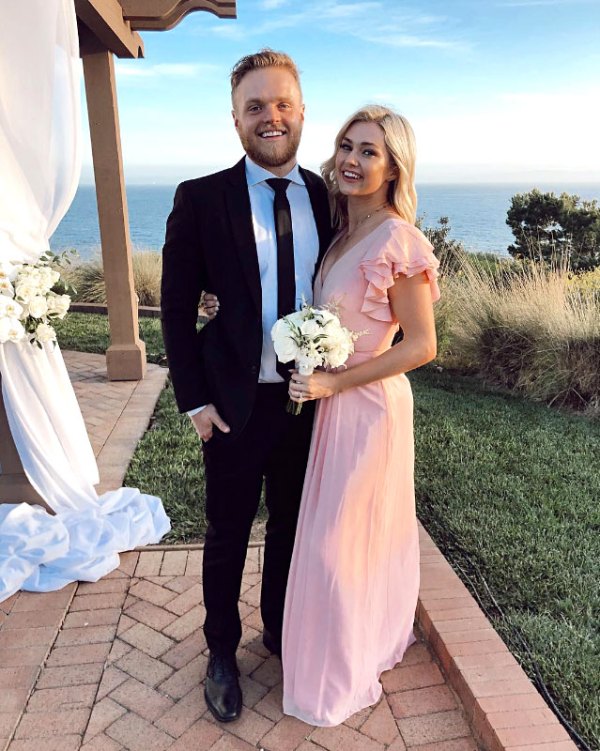 The sharply dressed pair was in high spirits while joining in on the celebration. 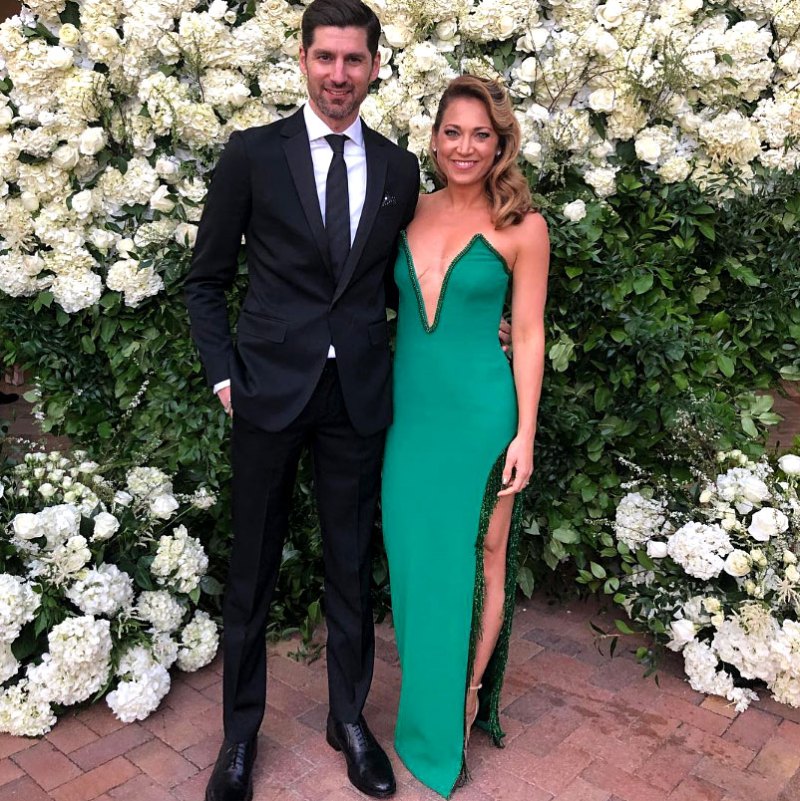 The Good Morning America meteorologist, who competed on DWTS season 22, attended the nuptials with her husband of four years.

These are the VIP attendees at the wedding of Jenna Johnson and Val Chmerkovskiy.