home Lifestyle Who is Miranda Lambert's Husband in 2021? All About Her Married Life Here

Who is Miranda Lambert's Husband in 2021? All About Her Married Life Here 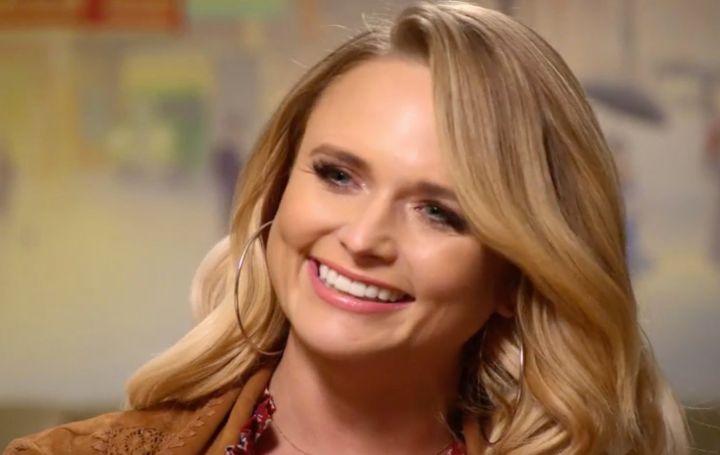 Miranda Lambert, an American country music singer, and songwriter is widely popular among country music lovers who have been honored by many awards such as Grammy, Academy of Country Music Award, and many more. Miranda has been successful in her music career since her debut in 2005.

Lambert was born on November 10, 1983, in Longview, Texas. Her father, Richard Lee Lambert, is a former Dallas police officer and a singer and songwriter. In contrast, her mother, Beverly June Hughes, is a private detective who has worked on high-profile cases and beau.

Miranda Lambert's Relationship Status As of 2021

Miranda Lambert is one of the popular songwriters and singers who steals the heart of millions of people around the world through her songs and heart-touching lyrics. It might be a little sad to her fans around the world to know that Miranda has tied her knot to this amazing individual who makes her dream come true.

On February 16, 2019, Lambert posted her wedding photos in her Instagram account captioned as she took her vows with her beloved life partner Brendon Mcloughlin. The news regarding her wedding shocked the whole showbiz industry. Lambert says that she is more than lucky to have tied the knot with Brendon.

Brendon Mcloughlin is a police officer who serves for the New York Police Department. He was also a model who even got a page on Model Mayhem which hasn't been updated since April 2011.

Both Miranda Lambert and Her Husband Were Engaged Before

You read it right; both Miranda Lambert and her beau were engaged in a relationship with others before marrying each other. Read more to know about their relationships below.

Entering into Miranda Lambert's previous relationships, she was engaged to singer Blake Shelton in May 2010, whom she dated for 4 years. On May 14, 2011, they got married at the Don Strange Ranch, Boerne, Texas. Sadly the couple decided to go separate ways on July 20, 2015, after four years of marriage as per Famous People.

After separating her ways from her ex-husband, Lambert was seen with R&B singer Anderson East in December 2015 who, she met at Nashville's Live on the Green Music Festival held in September 2015. They also broke up after two years of dating.

Speaking about Brendon's past relationship, he was in a relationship with Kaihla Rettinger. However, it is still under the cover whether officer Mcloughlin was married to her, but the pair shares a baby born in November 2018 as per Gossip Gist.

If you want to read more articles and get the latest news and updates on your favorite celebrities, don't forget to visit Glamour Fame!