home Lifestyle Who Is Jose Antonio Reyes Wife? How Many Children Does He Share? Learn The Details Of The Late Soccer Star's Family!

Who Is Jose Antonio Reyes Wife? How Many Children Does He Share? Learn The Details Of The Late Soccer Star's Family! 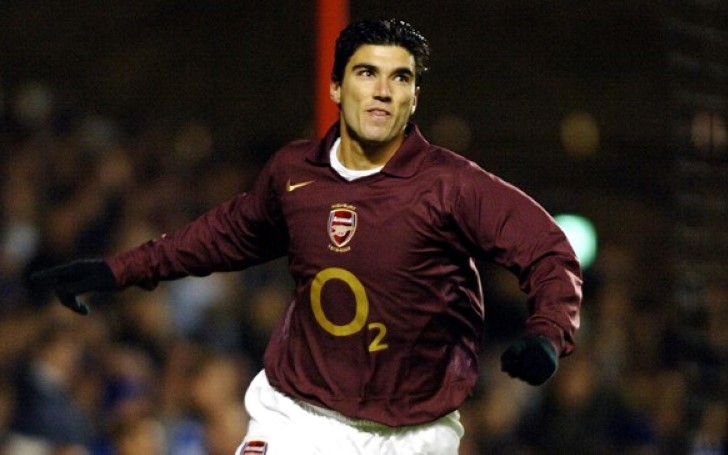 Soccer star Jose Antonio Reyes tragically died on 1st June 2019 due to involvement in a car accident that took place near Utrera Spain.

The former Real Madrid and Arsenal player was on his way home after training, prior to the day he was scheduled to play a match for his club Extremadura against Cádiz.

Reyes was along with his two cousins when the Mercedes Brabus S550V Reyes was driving at 120 miles per hour crashed and deadly burned into flames.

Learn some detail about the personal life of the late celebrated footballer below. 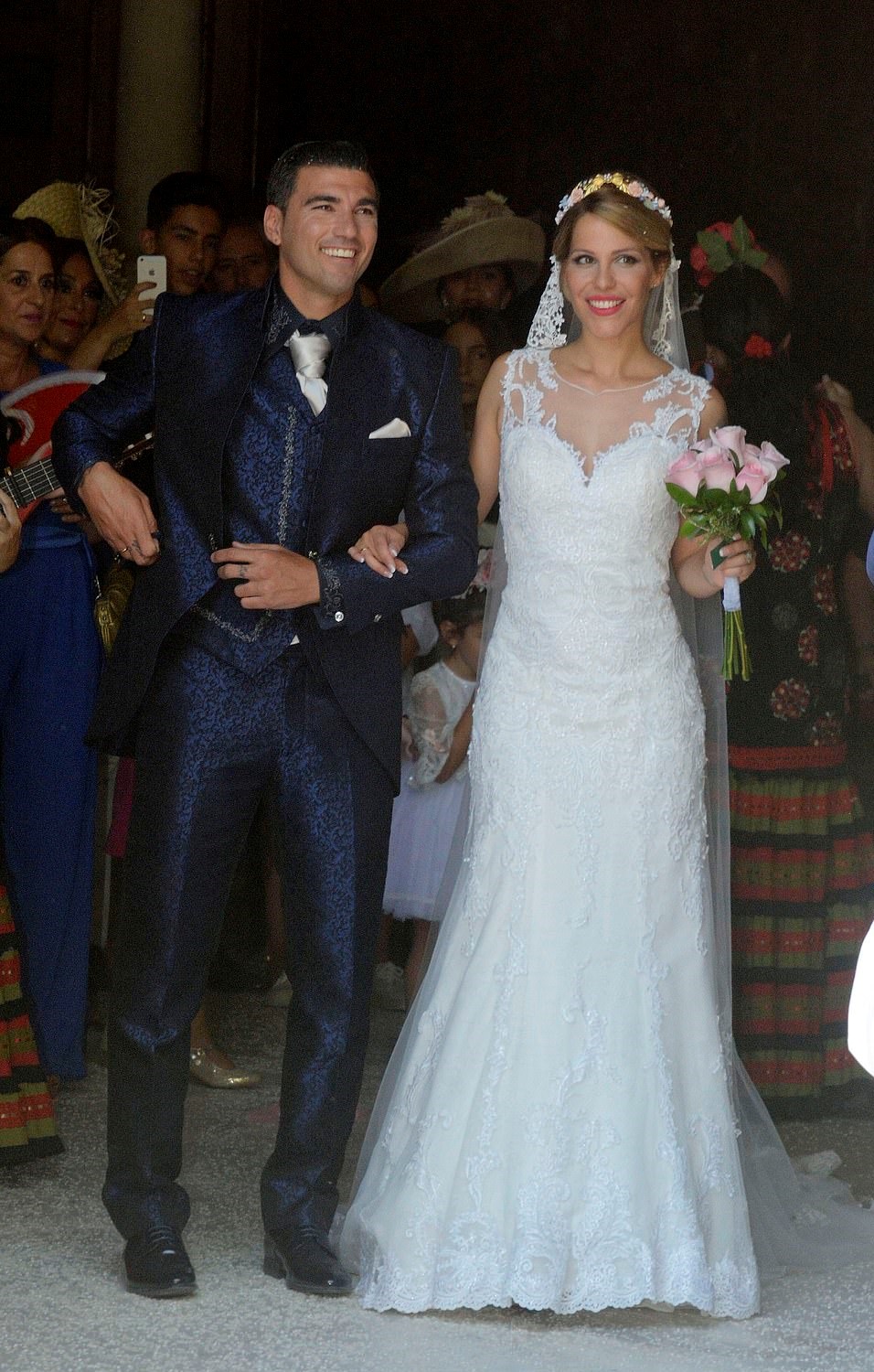 Jose Antonio Reyes was married to wife Noelia Lopez. Lopez keeps a very private profile and maintains to keep her lifestyle away from the limelight.

Although not much is known about the wife of the late footballer, Noelia Lopez tied the knot to footballer husband Jose in 2017. Their beautiful wedding took place in Jose native Utrera at Virgen de la Consolacion church. 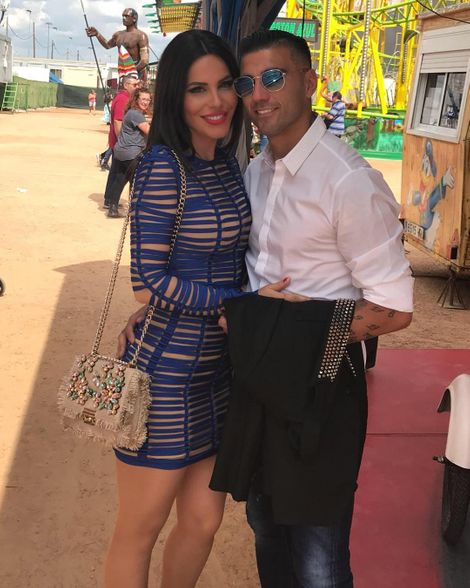 The pair was together for eight years and had just celebrated their eighth anniversary as a couple five days before Jose' death. Jose and Noella began dating since 2012.

Also see: What Cars Does Football Icon Cristiano Ronaldo Own? Details Of His Impressive Car Collection!

Sharing a picture of the couple on her Instagram account, Noella captioned the picture with: "Where you do not ask for anything and they give you everything. There it is. And I understood that everyone is where they want to be and who they want to be with. Happy 8 years my love." 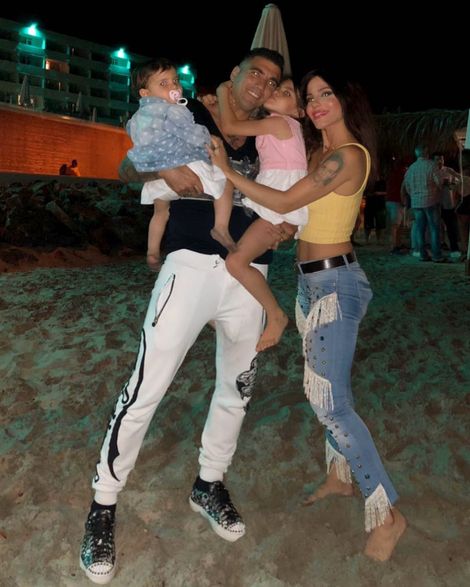 Jose Antonio Reyes and his wife Noella Lopez are parents to two children both daughters, Noelia Reyes, 5, and Triana Reyes, 2, the couple welcomed shortly before their wedding.

Reyes is also a father to a son with the same name, Jose Antonio Reyes, 11, he shares with his former girlfriend. The identity of his son's mother is not revealed yet.

Following the departure of Jose, the football world has paid a large tribute to the late footballer. 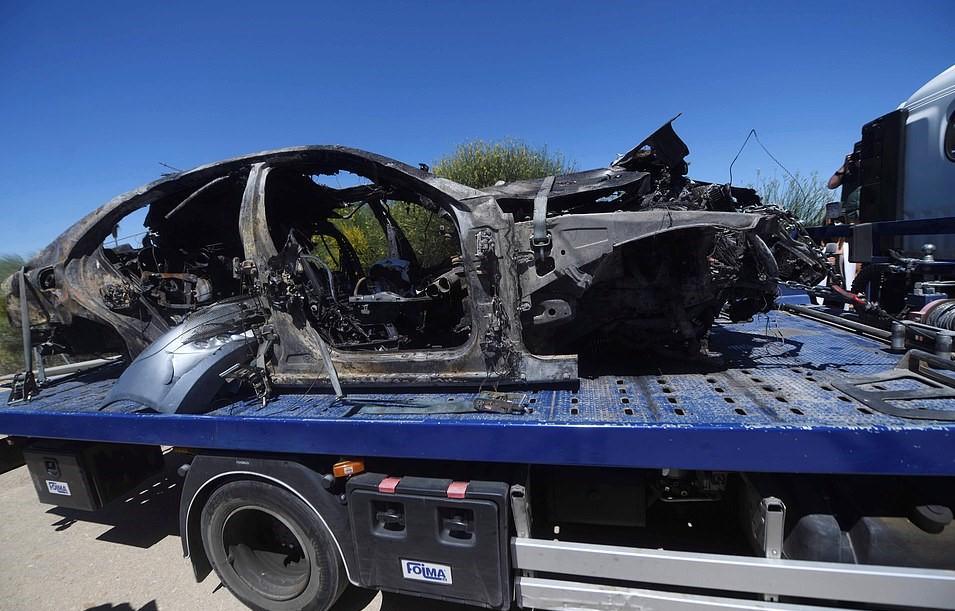 Arsenal's former manager, Arsene Wenger who took the position from 1996 to 2018 told beIN Sports, "I am devastated to hear the terrible news about Jose. To his family and friends, all support from everyone in the Arsenal family. He will remain forever in our hearts. I would like to pay respects to him and his family and say that everyone is sad at our club. It’s unfortunately on the day of the Champions’ League final, a very sad moment for football."

Also see: Who Is Mesut Ozil's Wife? Does The Couple Share Any Children?

Wenger singed Reyes in 2004. During his time at Arsenal, the Spanish footballer was named the Premier League Player of the Month (August) in 2004.

Aleksander Ceferin, President at UEFA also honored Jose: "UEFA and European football are deeply saddened by the terrible news that Jose Antonio Reyes has passed away today and I would like to express my sincerest condolences to his family and loved ones for their loss."