home Lifestyle Who Is Mesut Ozil's Wife? Does The Couple Share Any Children?

Who Is Mesut Ozil's Wife? Does The Couple Share Any Children? 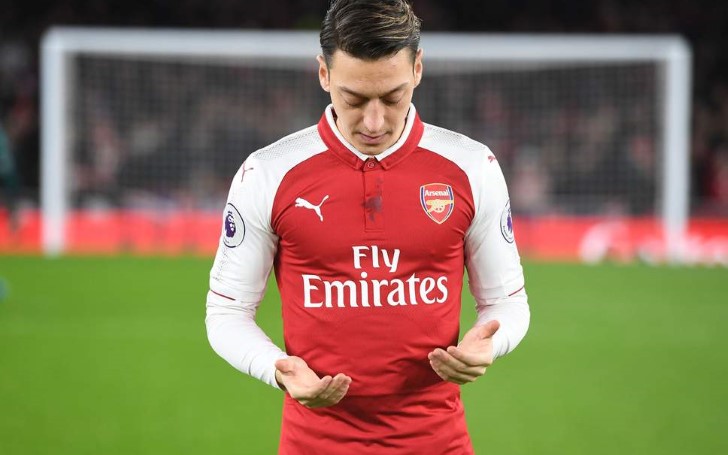 Mesut Ozil is one of the world's most recognized professional footballers who plays as a midfielder for Premier League's English Football club, Arsenal.

The football world and his millions of fans are not foreign to the magic Ozil creates on the pitch.

Although Ozil resigned from Germany's national football team, he had a big contribution to make his country proud as he helped Germany win their world cup winner's title in 2014.

Recommended: Hailey Baldwin Gets Bullied by Trolls Undermining Her Against Selena Gomez!

This 30-years-old football pro previously played for Schalke 04 and Real Madrid before being assigned to Arsenal. 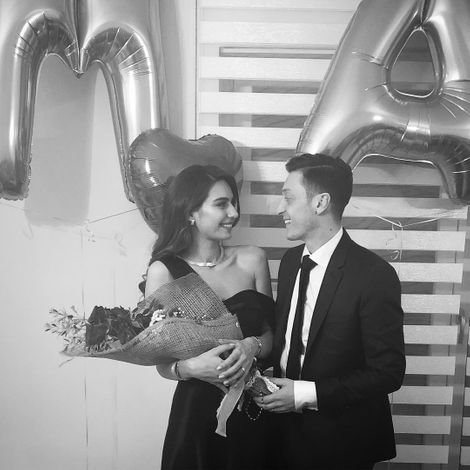 This Turkish-Germany player's dedication and hard work are what made him successful in his career as a footballer.

Ozil is charming and great outside the football field too. His generosity, kindness and loving nature are what makes his fans admire him more.

Discussing his love life, this young handsome man is in a relationship with a beautiful woman. After a couple of failed relationships, we're glad that Ozil found his person. But, who is the lucky woman that stole Ozil's heart?

Here, we will provide you all the detail information Ozil's fans need to know about his partner, Amine Gulse, who is an actress, model, and Miss Turkey 2014's winner.

Born on 30th April 1993, to Turkish mother and Iraqi-Turkish father in Sweden, Gulse is most famous for her appearance as a female lead in Asla Vazgeçmem, a popular Turkish television series drama about love. 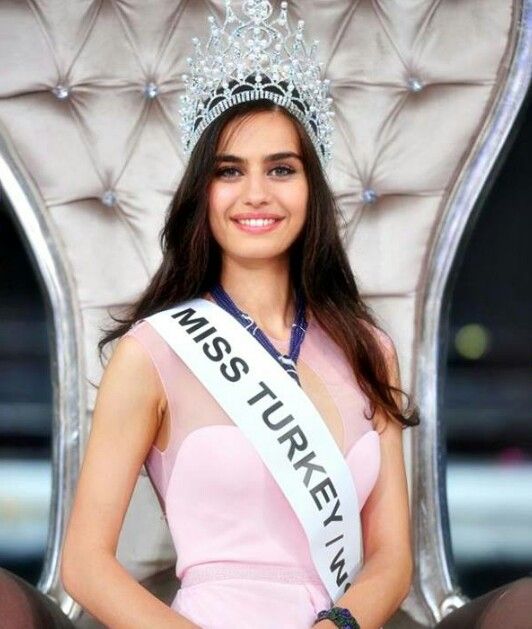 This former beauty pageants champian also participated in the Miss World 2014 competition where she represented her home country, Turkey.

Ozil is expected to have met Amine the following year Amine became a big superstar in Turkey after her glorious journey to Miss World. Although Amine couldn't win the Miss World title, she won the love and attention of people in Turkey.

The lovebirds kept their affair a secret and avoided being spotted publicly together at the beginning of the relationship. That's because Amine was rising as a superstar back then and didn't want to put much pressure on her career with dating rumors.

Since the truth can't be hidden like the sun, the two eventually went public after a short period of time and confirmed their relationship.

Ozil is reported to have finally popped the life-changing question of his life in 2017 to which Amine happily said 'yes', to the proposal. The two were spotted wearing their engagement rings several times in public and are expected to get married this year.

Many reports, however, claims the couple got married earlier this year after the couple posted a picture on Instagram that showcases the couple cutting a cake.

Well, we hope the couple will themselves announce the beautiful news soon and make everything clear.

Like Ozil, his Mistress too is quite active in sharing pictures to updates her fans on social media. A lot of glamorous pictures including a few of the couple's selfies can be found on Missus Ozil Instagram.

As a matter of fact, Amine's Instagram followers count is continuously exceeding and reaching nearly to the number of 2 million.

Moving towards the financial status of Amine Gulse, the dark-haired beauty queen has made a lot of impressive income through her modeling and acting career.

The couple has been together for nearly three years today and is still going strong without any extra affair outside their relationship.