home Lifestyle Who Is Ricki Lake Husband? Grab Details Of Her Married Life And Two Sons!

Who Is Ricki Lake Husband? Grab Details Of Her Married Life And Two Sons! 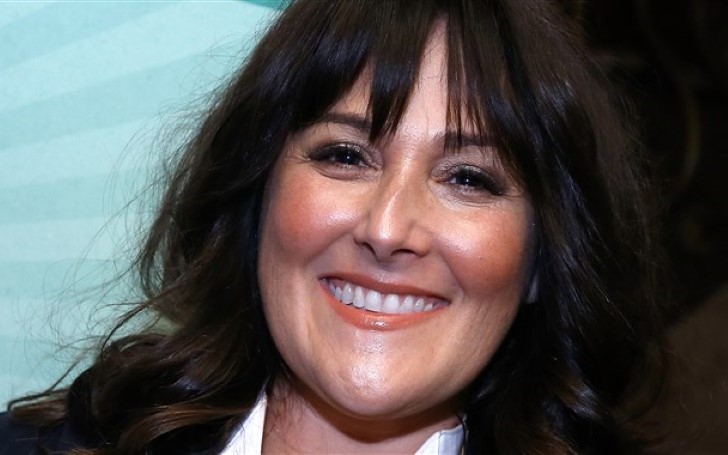 Know all the details to the married life of American actress, television presenter, and producer Ricki Lake.

It's not always roses and rainbows when it comes to two people being in a romantic relationship. Sometimes you need to go through the pain and struggle in order to get the true love of your life.

American actress Ricki Lake is an Emmy Award-winning television host and a producer. Though Lake had an outstanding career, her personal life is actually messed up. So without further delay, let's dig right into her life.

Who is Ricki Lake Husband? How many times did she get married? Let's unravel the mysteries of her romantic life. 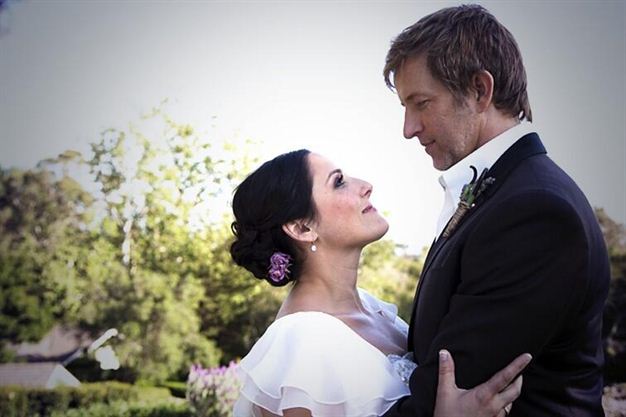 Ricki and Evans on their wedding in 2012.
SOURCE: Articlebio

Ricki Lake's personal life faced many highs and lows like most celebrity marriages do. The Emmy award-winning actress was married twice and they each were followed by divorces. Although she had a lot of hardship down the lane of love, she finally got the love of life in the third trial. 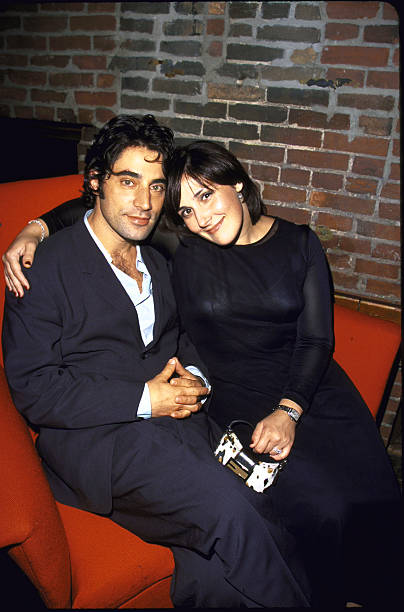 Ricki and Rob called off their relationship in 2005.
SOURCE: Articlebio

Ricki Lake said "I do" for the first time in her life to marry an American artist and an illustrator Rob Sussman on 26 March 1994. The duo had a sizzling and loving relationship but when they got divorced in 2005, after a marriage of 11 years.

After that, the Hairspray star got romantically involved with jewelry designer Christian Evans for a short period of 3 years. The couple split their ways in 2015 citing the reason as "irreconcilable differences". Evans suffered from bipolar disorder and committed suicide in February 2017. 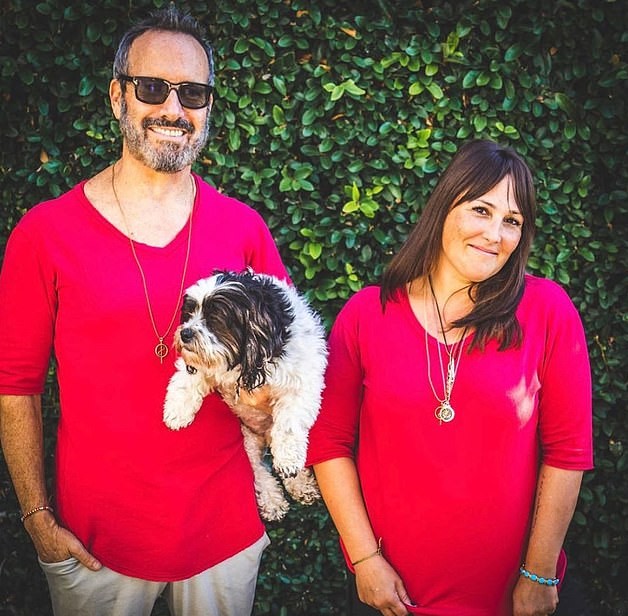 Two years after Ricki's ex-husband passed away, the former talk show host admitted that she is in a new relationship with One Golden Thread founder and owner Jeff Scult.

Who are Ricki Lake Sons? 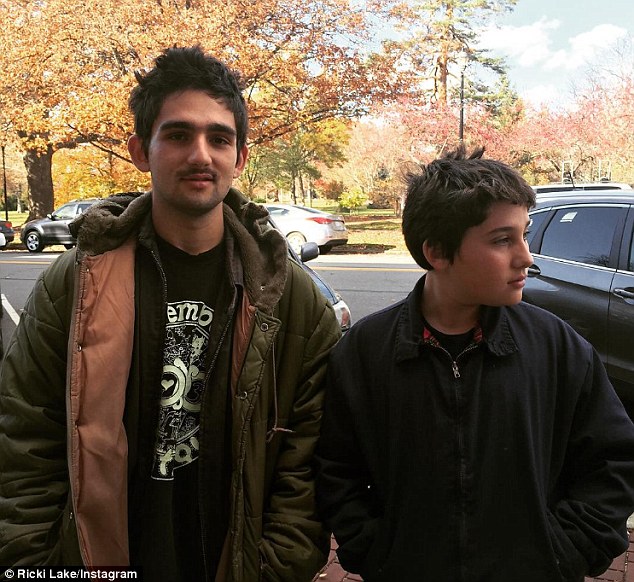 Adding colors to their happily married life, Ricki and Rob had their second child, a son on 18 June 2001 and named him Owen Tyler Sussman.