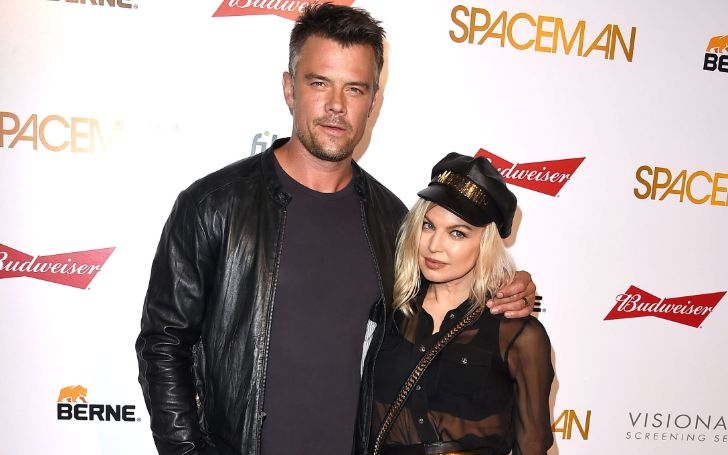 'Love is Blind' singer Fergie filed divorce from her husband Josh Duhamel after eight years of their marriage.

Fergie filed a divorce from her husband Josh Duhamel almost two years after they announced their split on Friday in a Pasadena court.

The couple announced their divorce after eight years of their marriage. No further comment was made by Fergie's representative. 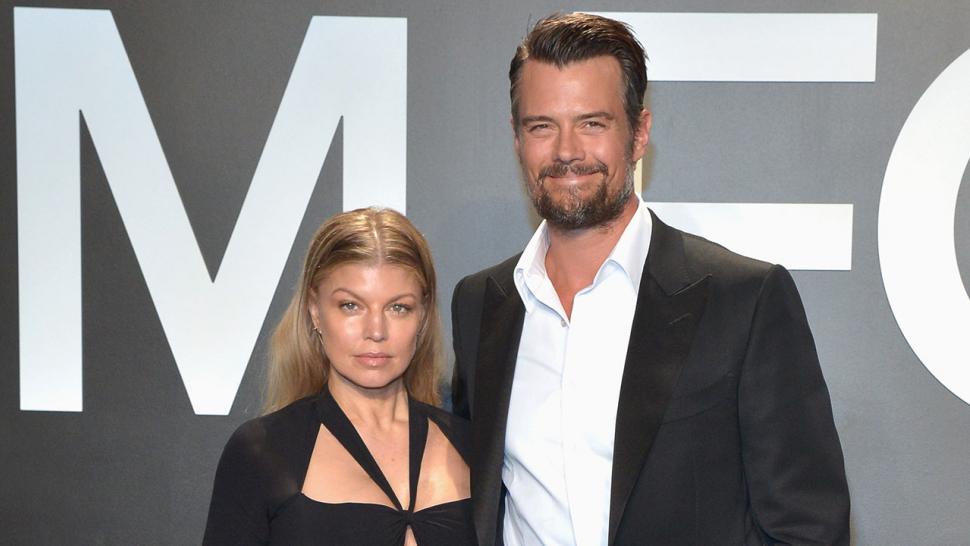 But recently, the duo came with a statement saying they decided to separate with absolute love and respect for each other. The couple wanted to give their family time to adjust so kept this as private before sharing it to the public.

The duo added they will always be united in the support of each other and their family.

Following the separation, the singer spoke about balancing her career and motherhood, Fergie said while she wasn't planning on having more kids, she was not completely against the idea either.

But the ex-husband pretty much know what he wants, Duhamel said he wants to have more kids. The 45-year-old actor said he is trying to find a girl that he can be with and have a family with.

While the exes may no longer be together, the duo has maintained friendly relationships. The Transformer actor said, he loves Fergie and always will, sadly, it did not work out but the actor said he will always have her back.