Why Did Game Of Thrones' Joffrey Actor Jack Gleeson Retire From Acting? 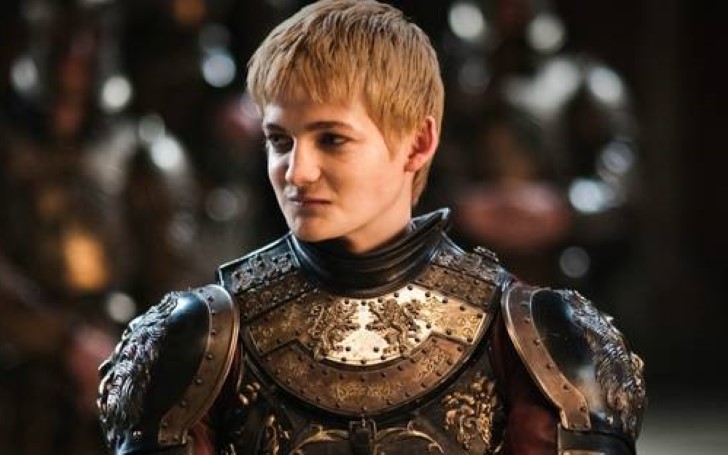 Irish lad - Jack Gleeson who was critically acclaimed for playing the role of Joffrey Baratheon in the HBO television series Games of Thrones announced his retirement from the entertainment world right after the death of the character Joffrey.

King Joffrey probably had one of the most highly unique deaths in the history of the show, he died in his mother arms at his own wedding as he was poisoned. His death was what fueled the vengeance of her mother, Queen Cersei. 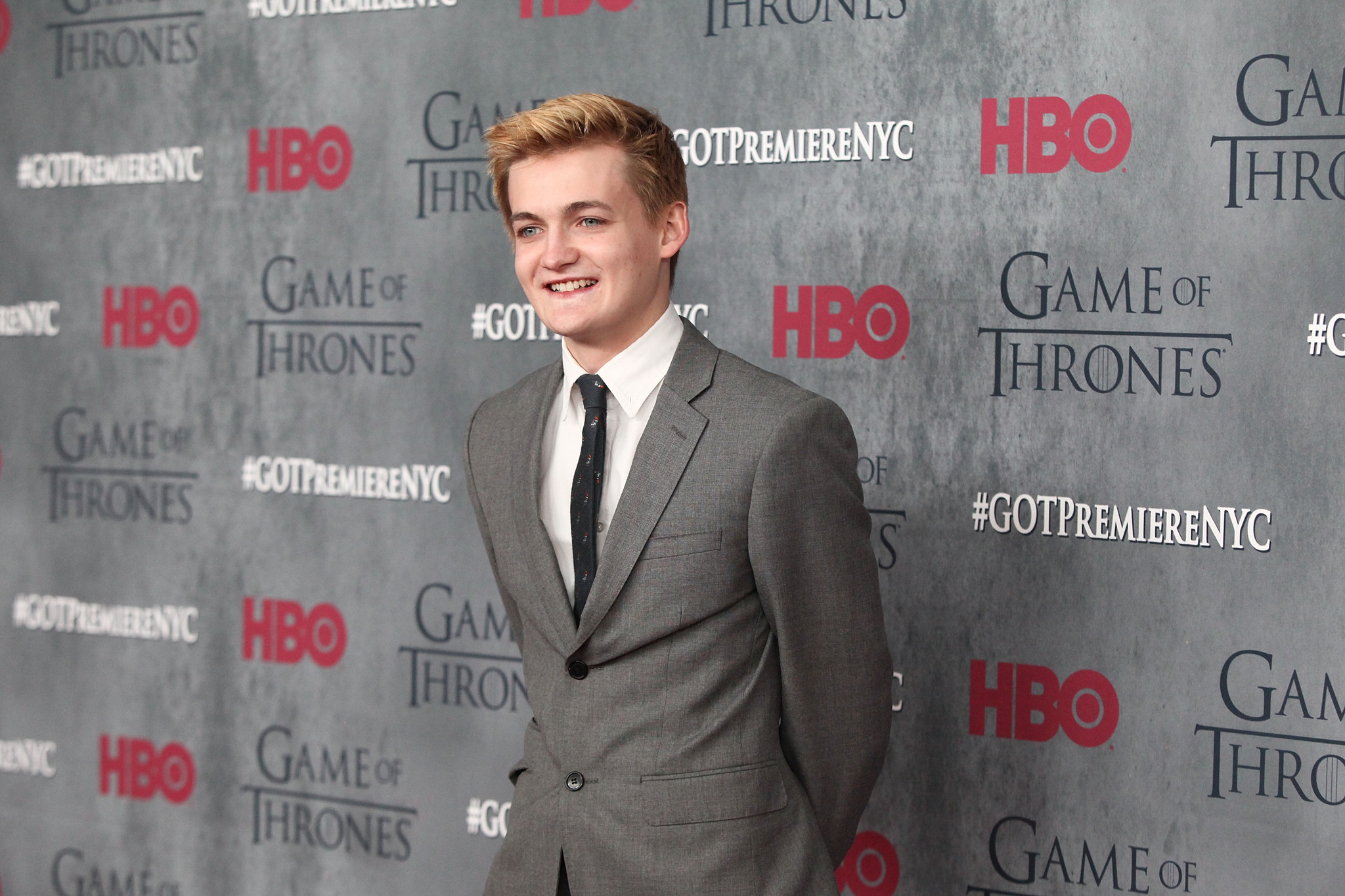 "Jack decided to quit the entertainment world after GoT"
SOURCE: IMDb

Though highly acclaimed, King Joffrey was the most hated character in the show, if you have watched the show then you know how distasteful his character was.

See Also: Conor McGregor Retired in 2016 Only To Return 4 Months Later and Fight Nate Diaz; Is He Playing Games Again or Retired For Good This Time?

But if you haven't watched the show yet, then all you need to know is, Joffrey was the worst - like unimaginably worst, who eventually became the King.

However, the character died in the show and Jack Gleeson decided to say good-bye to the entertainment world right after that. The actor in his interview stated he acted as a hobby and that is not he actually wanted to do in the future.

He had so many shows lined up for him already after his role in the cult favorite GoT but Gleeson swiftly declined all the proposals as that was not what he wanted to do as a living.

It certainly was a tough choice to quit acting at the height of his career but Jack said that he was not enjoying it anymore. He further added that he was acting from the age of 8 and stopped enjoying it as much as he used to. 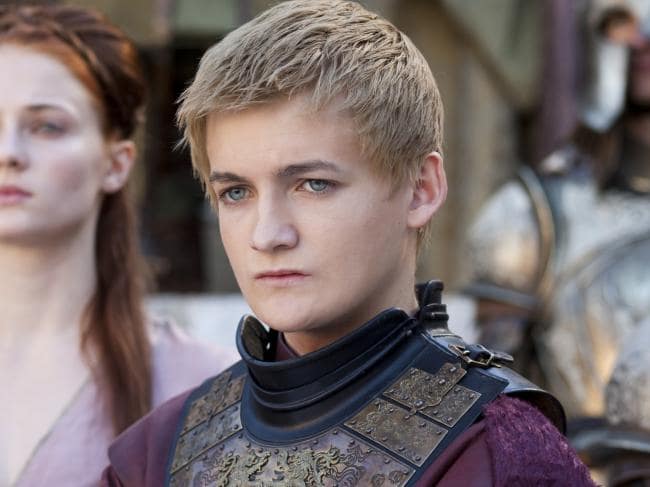 "He was one of the greatest TV villains ever — but that’s where it ended for the actor who plays King Joffrey."
SOURCE: News Australia

Initially, it was exciting for him and got into this hobby and beginning of the Game of Thrones, it was still fun but once the death scene was filmed, Gleeson called the ending a relief.

After the show, Jack went on to study Philosophy and Theology at Trinity College in Dublin, Ireland. Since then, he is living a quiet life, although he did arrive for the GoT season finale premiere party to reunite with his former team and casts.