home Movies & TV Shows Why Did The Shawshank Redemption Flop At The Box Office Back In 1994?

Why Did The Shawshank Redemption Flop At The Box Office Back In 1994? 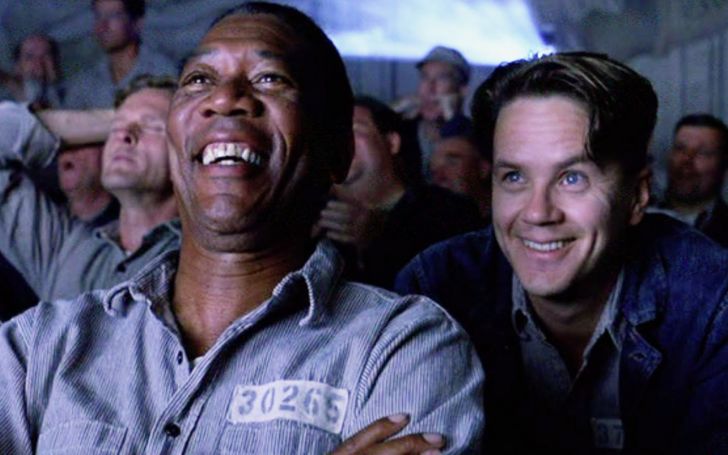 Know the reason behind Shawshank Redemption being a flop at the box office back in 1994.

The courageous and enduring story of 'Andy Dufresne' making his sly escape from one of the highest security prisons of the US never fails to captivate the audience now. However, the movie didn't manage to reach the movie-going audience at the time of his release.

When Frank Darabont's 'The Shawshank Redemption' hit the theatres back in 1994 it turned out to be a massive flop in the box office department. The movie only turned in a revenue of $28 million, which is just plain shock given how the movie now enjoys a cult following. I fact, it's present in every movie fanatic's list of best films of all time, but only a few took the privilege to actually enjoy the movie in theatres. 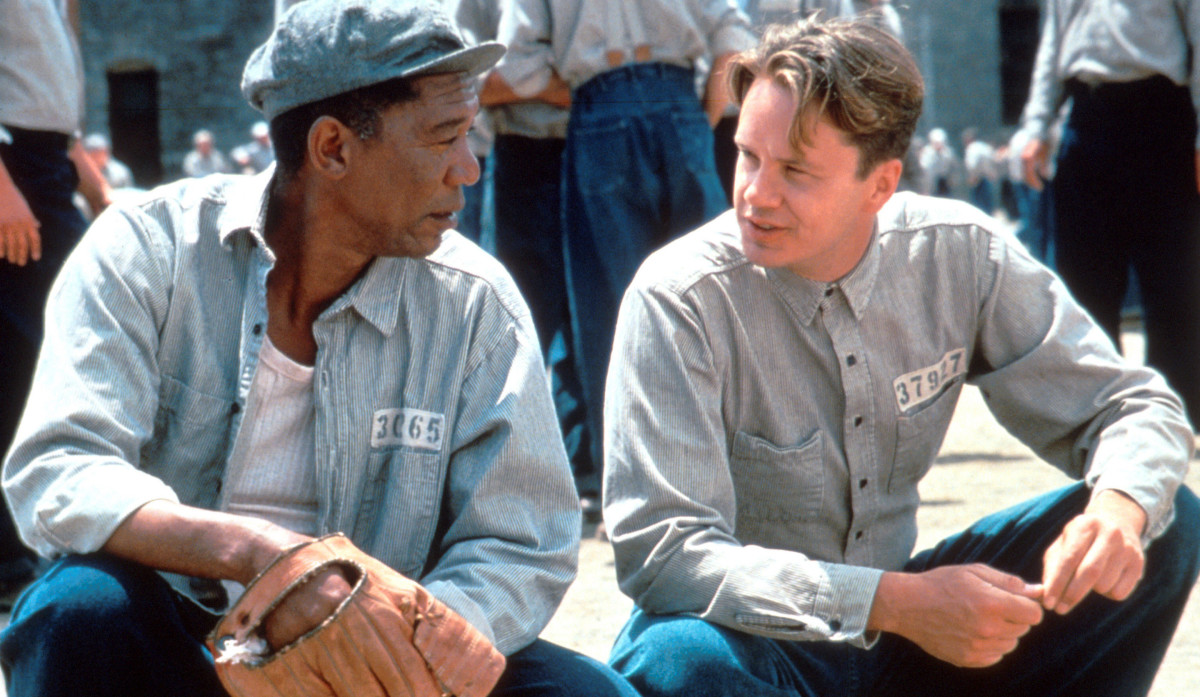 Shawshank Redemption was a flop back when it released.
SOURCE: Famous Biographies

While addressing the talk on the movie on The Graham Norton Show, actor Morgan Freeman shed some light on why he thought the movie bombed in theaters and according to him, the title was the only thing to be blamed.

The 'Bruce Almighty' star maintained that the production tanked at the box office. He credited the poor performance of the movie to the fact that the movie was titled in a complex manner so there was no room for word of mouth.

"You can promote it all you want. But if the first few audiences come back and can't say, 'I really saw this great film,' then you're not going to go very far."

Freeman went on to express,

"So people went to see The Shawshank Redemption, and they came back and said, 'Oh, man. I saw this really terrific movie. It's called, um... uh, Shank sham? Shim shock.' One lady saw me in the elevator and she went, 'Oh, I saw you in The Hudsucker Production.' So if you can't get word across, then it just doesn't do well."

Although Morgan claims that the title was too hard, it totally carries the complexity of the story involving a free bird earning his freedom through unconventional methods.