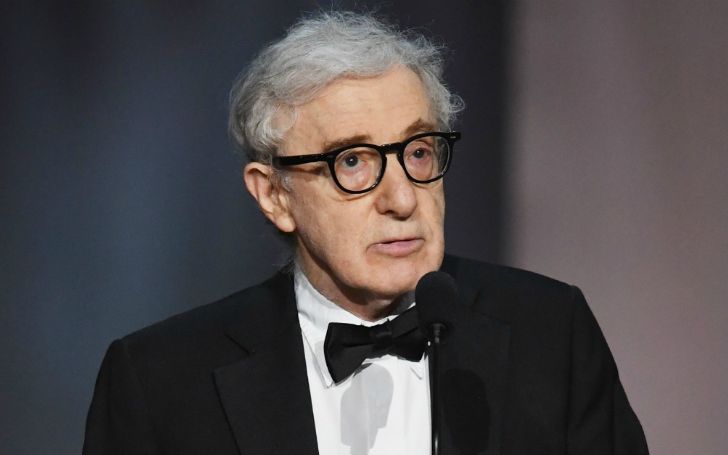 Prominent director Woody Allen‘s new movie soon hitting its production in July with some of the best Hollywood stars.

The versatile American actor/director/writer, Heywood "Woody" Allen will direct his 51st movie in Spain on the initial week in July.

The movie will be starred by some of the renowned actors which includes Oscar winner Christoph Waltz and the Toy Story star Wallace Shawn.

The news was announced by Spanish financing conglomerate, Media on Tuesday.

A short synopsis of the movie reads the story of a married couple who go to the San Sebastian Film Festival.

As they fall in love with the charming and beautiful Spain and the magic of the festival, the interesting plot comes around. The bride has an affair with a brilliant French movie director and the broom falls in love at first sight with beautiful Spanish women in the city.

Well without revealing you the furthermore intriguing plot of the story, let's hear what the founding partner of MediaPro has to say about it,

“At MediaPro, we’ve been working with Woody Allen for 14 years. His films, like every project the group produces, have a unique personality. This latest movie has all the ingredients to be right up there along with what we’ve become accustomed to from a director of Woody Allen’s talent: an intelligent script and a first-rate international cast. In addition, we’re delighted to be able to shoot the movie in a city such as San Sebastian, which has such strong ties to cinema.”

Well, the project is still 'untitled' the project will run with its production title 'WASP2019' which will begin in San Sebastian, Spain from July 10 to August 23.

The stars that are going to cast in the movie are Louis Garrel, Sergi López, Elena Anaya, and Gina Gershon and the movie will be produced by 'The MediaPro Studio'.

Stay tuned and connected to find the news & updates of the upcoming movie.