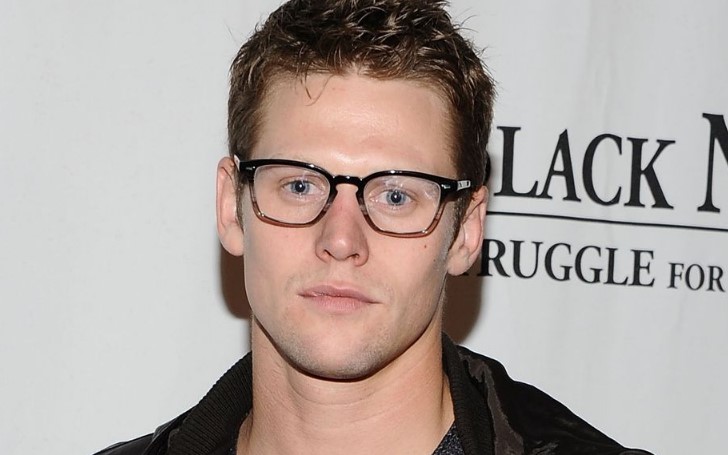 Our 'Vampire Diaries' star Zach Roerig ran into trouble recently. According to the reports, the 35-year-old actor was arrested and charged with DUI. Zach was pulled over in Montpelier, Ohio, around 2:30 AM for not having a front license plate.

While asking, the officers noticed his red bloodshot eyes, and slurred speech, when the police walked up to his car, they smelled alcohol on his breath. According to the TMZ, during a field sobriety test, Zach exclaimed, "This is very hard."

Also Read: Khloe Kardashian Plastic Surgery - Reports Claim She Went Under the Knife Several Times Over the Past Years

When the officers asked him what he meant to say, he continued, "when I can't have a beer." Following the incident, Roerig was arrested for misdemeanor DUI.

The actor was then transferred to the holding cell for a night, and according to the sources, he peed in it. The actor was eventually released, and Roerig's arraignment is set for June 4.

The Vampire Diaries star is known for his role of Matt Donovan, one of the lead characters on the show. He is one of those who also appeared on the spinoff series, "The Originals' and 'Legacies.'

You May Also Like: Here's What You Should Know About George Floyd, The Man Who Died Following a Police Interaction