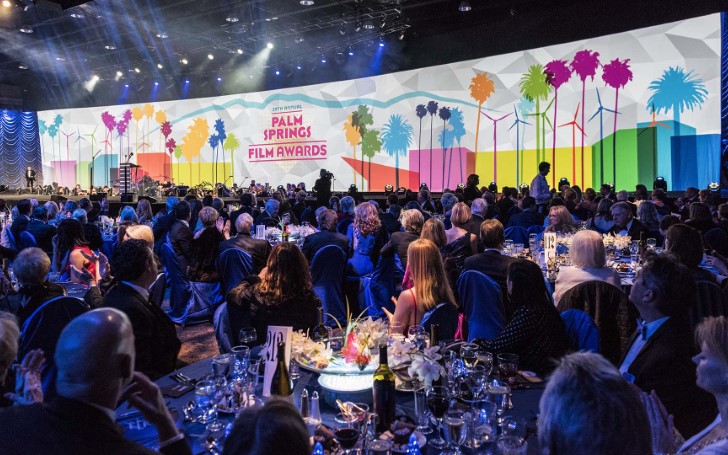 Following its rituals, since last week, the 30th Palm Springs International Film Festival is taking place in Southern California, where the PSIFF hosted dinner for hundreds of stars. 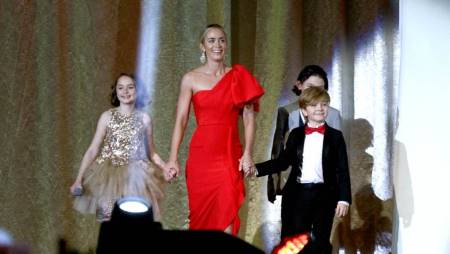 TV Personality Mary Hart once again did an amazing job hosting the nights.

You may also like: Darren Criss Becomes The First Filipino American To Win Golden Globe

PSIFF didn't forget to praise notable movies from last years like If Beale Street Could Talk, Beautiful Boy and Roma. 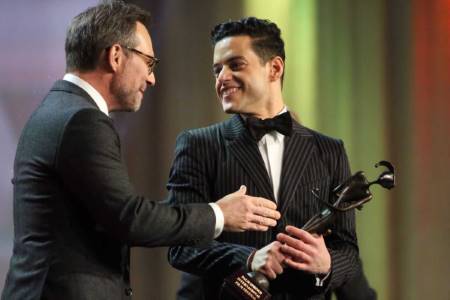 The night started off with the young rising star Timothee Chalamet winning the first award of the night; Spotlight Award, Actor for Beautiful Boy, presented by Laura Dern, one of his co-actors in Little Women.

Also read: Check Out How Your Favorite Celebs Dressed In The Golden Globes Red Carpet

Malek thanked his girlfriend in his speech:

"Thank you, Lucy Boynton, you have been my ally, my confidant, you are my love. I appreciate you so much"

And on behalf of the cast of Mary Poppins Returns, its stars Nathanael Saleh, Emily Blunt, Joel Dawson, and Pixie Davies accepted the Award in the category of Ensemble Performance. Film director Rob Marshall presented the Award. 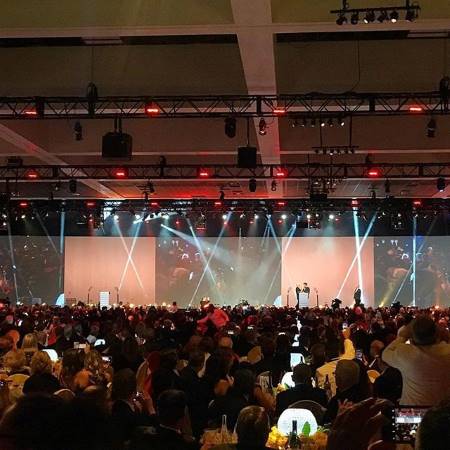 The highlight of the night included A Star Is Born's star Bradley Cooper receiving his Director of the Year Award, presented by Sam Elliott.

Gary Oldman presented the Award for the Sonny Bono Visionary for Roma to Alfonso Cuaron.

Besides, winning the awards, the celebrities stole the night by arriving at the event looking all stylish.