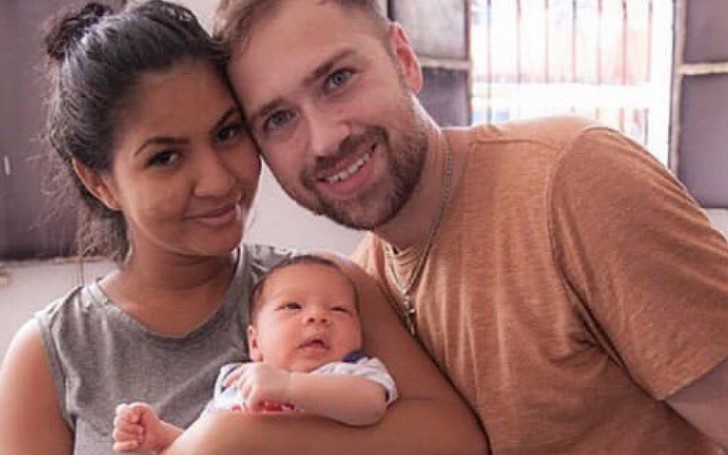 While vacations promise more closeness with partners, that's not the case with '90 Day Fiance: The Other Way' star Paul Staehle. Apparently, Paul was on a trip to Brazil with his wife Karine Martins and son Pierre.

But his recent social media post, the 90 Day Fiance star, said he is returning to the United States alone as Karine decided to divorce him. On the Instagram post, Paul wrote, "Tomorrow I board a boat back to Manaus to fly home," Paul wrote in a recent Instagram Stories posting."

Staehle further added, "I will miss Pierre very much. There is no Western Union or Moneygram to send money here. Seeing Pierre on a motorcycle being carried around with no protective gear has me seriously on edge."

The reality star concluded the message saying, "But Karine says I need to respect her culture. Here babies on motorcycles with NO PROTECTIVE gear is very normal. Mosquitos are much more intense [than] I remembered. The lack of air conditioning has me famished."

Karine, 23, previously confirmed she was filing a divorce from Paul. Talking with one of the media outlets, Karine said, "Yes, I am looking for a lawyer now."

Previously Paul claimed Karine wanted to go on a trip with their son to Amazon river, to which Staehle was not invited. Uploading a video, Paul said, "tomorrow, little buddy goes with Karine to Tonantins on the boat. I'll miss you, little guy! I'm going to miss you so much. Do you hear me? Dad's going to miss you!"

Following which the tension started to build in the reality TV stars' relationship. On confession video, Karine said, "I really want a divorce. I am tired of what Paul does to me. He lives in the past, and too many fights make a relationship fall apart. There's no more hope. I'm thinking of my son now."

It's obvious Karine chose to divorce Paul, as she already had enough. But all we worry about Pierre, hope he will cope with the change well.