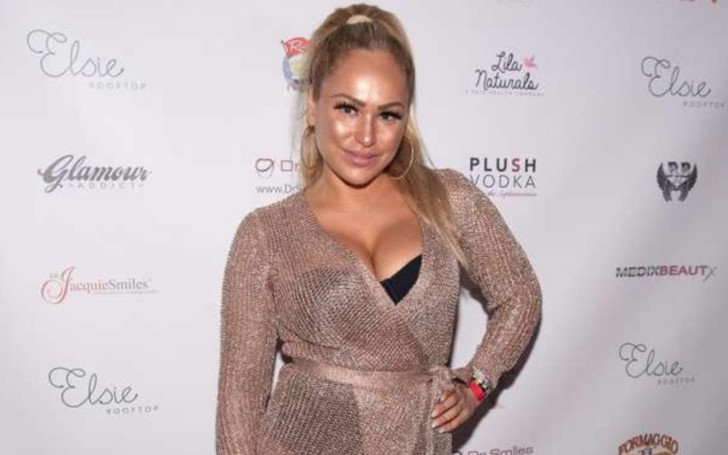 Darcey Silva is moving to Los Angeles with her family.

90 Day Fiance star Darcey Silva is reportedly moving to Los Angeles, and this will be a family event as her new relocation details have emerged.

According to the sources, Darcey will be moving to LA with her twin sister Stacey Silva as well as her two daughters, Aniko and Aspen.

The reason for her decision to move to Los Angeles is still unknown; however, people are speculating her recent breakup with her former boyfriend, Tom Brooks could be the reason.

The source said, "Darcey and Stacey are indeed moving to Los Angeles and Darcey's bringing the girls. She will set things up and make sure everything's ready while her daughters finish out their school year in Connecticut until summer when they'll all make the official move on the West Coast."

Recommended: What is Darcey Silva's Net Worth? Grab Details of Her Sources of Income and Earnings!

Recently, Darcey had come with some strong statements. Talking with one of the media outlets, Silva said, "No man will control me or manipulate me again! I'm my own woman! Staying strong! Ready for the real deal and a real man!"

Darcey further added, "Been there done that! Bye boys! The right man for me will be confident, sexy, and cool! I will never settle for less! Moving on up! Users are just flings! No more vindictive men! So over it! Thank you next! I only want the best!"

Darcey Silva and Tom Brooks breakup was not amicable as we thought.
Source: Instagram

A while ago, we reported the reason for their breakup was still unknown. Still, recently, it was reported the former couple shared a series of hot debate as Tom had previously alleged Darcey of cheating on him.

While Darcey defended herself, Tom was not ready to accept the truth, following which the two decided to break up. And now the 90 Day Fiance star is kind of taking breaks from all men.