A Colombian Telenovela 'All For Love' is Now Available on Netflix 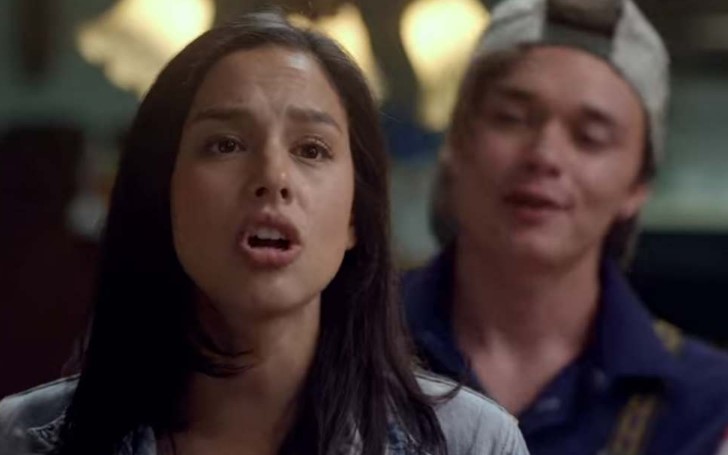 All 69 episodes of 'All For Love' are available to stream on Netflix.

So, according to the sources, 'All For Love' (also: All About Love) (original title: Amar y Vivir) is a remake of a Colombian telenovela of the same name. The original show aired from 1988 to 1990.

The sources claim the story or the plotline is "essentially the same." The series tells a story of a poor farmer who comes looking for his missing sister in Bogotá.

Also See: Enola Holmes Coming to Netflix, Here's What You Should Know

The poor farmer falls for a singer, and their love gets threatened by his involvement in organized crime. The crime was supposed to be temporary, but the money and power sucked him in. So, what happens after that is the whole series is all about.

The series consists of 69 episodes, which ran between January and April this year in Colombia. So, just in case if you are all excited to watch the series now, the critics warn you of overdramatic music and lots of outlandish reactions...

You May Also Like: 'Mulan's Premiere Date Pushed a Little Further Back Again