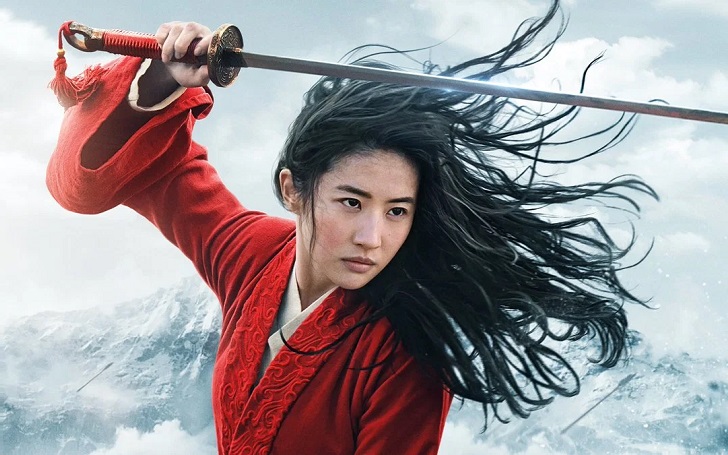 The live-action adaptation of Disney's 1998 animation, 'Mulan', will not be released until August.

'Mulan' was one of the most anticipated Disney movies for 2020, and it would've come to the public in March had it not been for the current COVID-19 pandemic. The remake has now been rescheduled to be released on August 21, but considering the situation, it will still be a doubt.

The release of the not-so-musical was initially postponed from March 27 to July 24, assuming the pandemic would calm down by then. But seeing it may not be settling down anytime soon, the Mouse House announced it will now come on August 21, that is if it still doesn't get pushed further back. But it may be available to be bought digitally.

"While the pandemic has changed our release plans for Mulan and we will continue to be flexible as conditions require, it has not changed our belief in the power of this film and its message of hope and perseverance," Alan Horn, CCO, and Alan Bergman, co-chairman of Walt Disney studios, said. "Director Niki Caro and our cast and crew have created a beautiful, epic, and moving film that is everything the cinematic experience should be, and that’s where we believe it belongs – on the world stage and the big screen for audiences around the globe to enjoy together."

The news comes after Disney announced Thursday to push back the release date of 'Tenet' back from July 31 to August 12. And 'Mulan' would've been the first new Hollywood studio tentpole to hit the big screen once theaters reopened. But the plans seems to have been foiled.

Stay tuned and connected to GlamourFame for more movie news and updates.