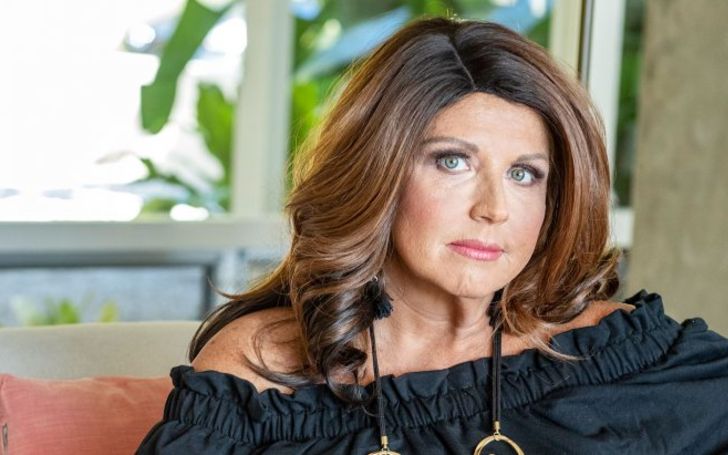 Abby Lee Miller: "my cancer and paralysis made me want to die."

Presently, Miller is back on Dance Moms, making her triumphant return in an emotional 'Lifetime' special.

But she admits she had a great deal of uncertainty and fear during her cancer battle. At one point, she reveals, she really wanted to bite the dust. 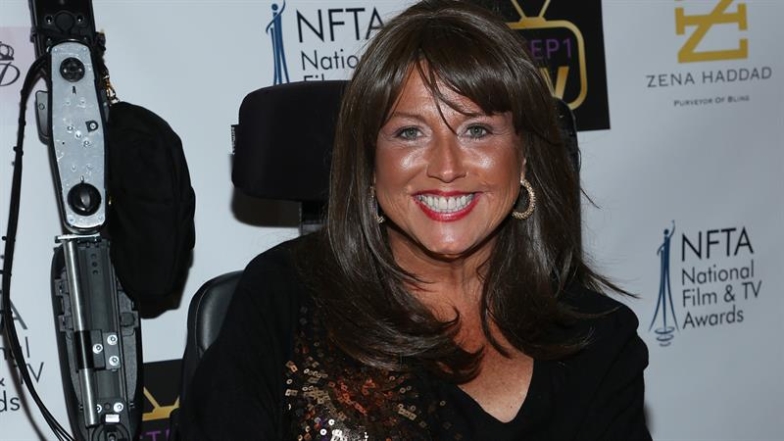 The title may make Abby Lee Miller sound like a beast in a chilling horror franchise, however, the main individual being threatened at first was Abby.

Talking honestly of how she felt during her hospitalization with Burkitt lymphoma, Abby revealed: "I wanted to die. I did. And if I lose dance, there is no point in being here," she expressed. I felt like I lost my purpose,"

Abby added: "And I needed to find it. I don’t know what I am going to do.”

She was disturbed about her cancer diagnosis, yet downright terrified when she learned she would have to undergo chemotherapy.

One year ago today ~ I underwent emergency surgery for an infection in my spine. This mass/tumor choking my spinal cord turned out to be Burkitt Lymphoma. I endured ten rounds of chemo therapy (each lasting 6 days with 4/ 24hr bags pumping poison into my body ending with a spinal tap in 3 spots, plus another shot of Chemo into my tailbone area up the spinal cord around my brain cavity) Ten times! Another spine surgery was needed & I have one more still to go. I struggled thru months of physical therapy to learn to sit up again, to crawl and maybe with a miracle someday I’ll walk. Why didn’t the ER Doctors on duty do their jobs? I came in twice with the same symptoms? Why didn’t somebody listen to me, the patient? I finally found the right team that’s why I lived to tell my story, I have a lot to say! Thank you to all wonderful top notch professionals who continue to help me heal. For those who missed it, misdiagnosed me, and the so called Federal “Doctor” who took me off medication cold turkey and the other ER “Doctor Hollywood” who told me to go home and take it easy for 10 days - STOP practicing! Please 🙏🏻

Chemo is horrifying, hopeless process -- and at times, she wasn't sure if it was worth it.

Abby at one point said she was not going to continue her cancer treatment if she can’t walk.

Then, the Lifetime special follows her as she comes to the studio. Abby admits she has had a miserable year and it almost killed her. Yet, unmistakably, by this point, her demeanor has significantly improved.

Here we go... RISING FROM THE ASHES! This piece is quite meaningful to me personally. Some people counted me out! Let’s Break A Leg Kids!!! #dancemoms #abbyleemiller #season8 #abbyleedancecompany #aldc

Abby noted people have talked crap about her for the last two years. But she stressed she is back and her students are going to be champions. She acknowledges she is a fighter and this is the fight of her life. She said she was grateful to have survived this year.

Miller adds she wants to ‘get back in the studio, do what I love to do.’

She also thinks herself as someone who just doesn't care enough for those who consider her as mellow.

To that Abby counters by saying, ‘it might just be 'Eh. You're not that talented, kiddo, move over.’

You May Also Like: Britney Spears Showed Off Her Flexibility And Danced With A Stuffed Python In Work-Out Inspired Posts

She admits she is very detail-oriented; the same person and people never change. She perceives ‘circumstances, situations change, but people are what they are.’

The 52-year-old describes one’s genetic makeup is what it is and she is thankful, blessed, appreciative, and grateful for the opportunities she’s had.

Abby epiphanies of appreciating life a little bit more after having almost a near death experience.