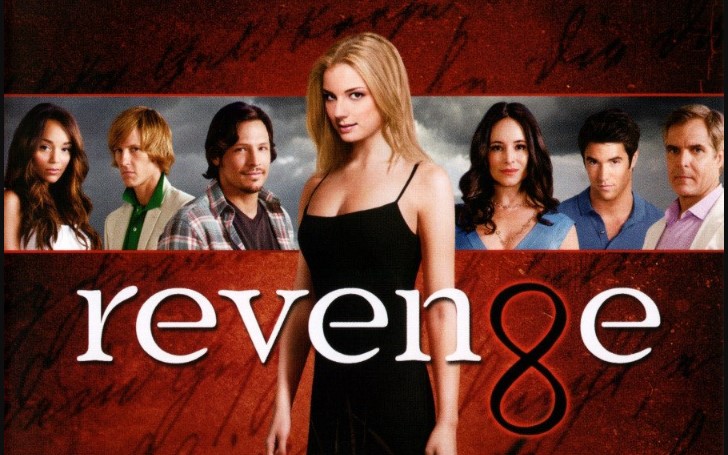 'Revenge' revival got canceled by the network.

Sad news for the fans who were waiting for the 'Revenge' Revival, ABC canceled the proposed to follow up to Revenge. The series, which ran from 2011 to 2015, was all set to release its sequel series, but it's not going to happen now.

According to the reports by TVLine, the revival would have followed the story of a young Latina immigrant who arrives in Malibu to exact Revenge on a pharmaceutical dynasty.

The reason for her "REVENGE" is rooted on the murder of her biochemist mother, the destruction of her family, and a global epidemic." The series, no doubt, would have been a hit at this time of the year.

The report further suggests the original series took its inspiration from 'The Count of Monte Cristo' by Alexandre Dumas, a hit back in the days when it was released in 2011.

The show concluded with a massive fan following in 2015, and it is needless to say, it is an international success. But since the much-awaited sequel got canceled, fans are not really happy with the news.