Academy of Country Music Awards Postponed Due to Coronavirus Concerns 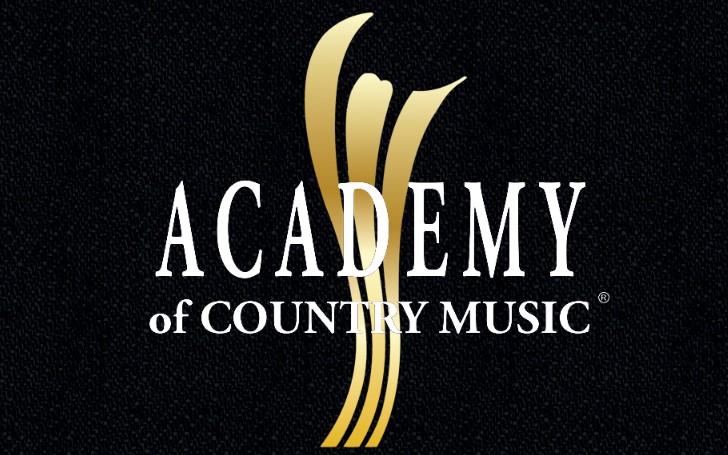 It's not news anymore. Coronavirus is spreading at an alarming rate, with a date toll rising more than 6000, people are appalled due to the pandemic. Since President Donald Trump declared the national emergency, events are getting postponed or canceled.

Previously, we covered a story that Coachella was canceled, and now, the Academy of Country Music Awards also announced they are postponing their award event of April 5, at MGM Grand Garden Arena in Las Vegas.

According to the reports, ACM Awards is rescheduled to September of 2020, which will be hosted by Keith Urban. ACM CEO, Damon Whiteside, released a statement after the postpone. Damon wrote, "The ACM Awards is a tentpole event for our Country Music industry, and the Academy of Country Music and Dick Clark productions went to great lengths to find a safe solution for the show to go on so that we can honor our artist community."

Whiteside added, "This decision involved many partners, stakeholders and the industry who we have been in constant conversations with over the past several days as the situation has developed. We look forward to identifying a future date that we can celebrate with our Country community safely."

ACM's official website stated the refunds would be available; however, more information regarding the return will be made at a later date on the site.

On their official website, it states, "Encino, CA (March 15, 2020) – The 55th Academy of Country Music Awards™ scheduled to air live on the CBS Television Network on Sunday, April 5 from Las Vegas is postponed and will be rescheduled to air on CBS in September, at a date, time and venue to be determined. The health and safety of our artists, fans, industry, staff, and partners is our number one priority."

If you want to get further information regarding events and refunds, you check their official website as they update their fans regularly.

You May Also Like: Mishna Wolff - Some Facts to Know About the American Writer