home Entertainment Who is actor Shemar Moore dating? Is he still single?

Who is actor Shemar Moore dating? Is he still single? 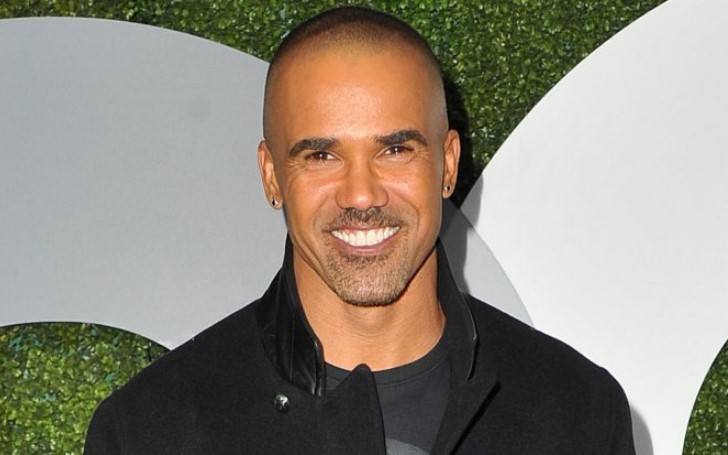 Shemar Franklin Moore is an American actor who hails from Oakland, California. The actor is actively in the business since 1994. Shemar Moore, who was born on April 20, 1970, started his career from the TV serial 'Living Single.' The actor's character 'John Marc' received a good response all around the world.

Shemar, however, stole the show from his more recent works, more precisely, the actor's role as 'Sergeant Daniel "Hondo" Harrelson' on the hit TV series 'S.W.A.T.' helped him create a massive fan base.

We can just go on about his achievements and talents, but we are here to discuss something different. Since the 49-year-old actor is a heartthrob of many, we were just curious if the actor is head over heels for someone. So, let's find it.

Shemar Moore is Currently Single! His Past Dating List

As it seems, Shemar Moore is currently single. Moreover, there are no rumors about his love life lately, and we hardly found anyone spotting the actor with someone special in recent days. However, that was not the case a few months earlier.

The S.W.A.T. actor was romantically linked to Cuban-born American actress Anabelle Acosta, who is best known for her role of 'Annabella' in the hit TV series 'Ballers.'

The two confirmed they were dating back in 2018. The love was so much in the air that the 49-year-old actor used to tag her along to events, take Grammys 2018, for instance.

Also See: Does Cierra Ramirez Have a Boyfriend? Facts About her Dating History!

The romance was absolutely there between the two, the actor revealed he wooed her with his poetry, and he was the kind of head over heels for her. Though everything seemed fine between the two, we assumed, the actor and his former partner were in no hurry to move to the next phase.

Watch: S.W.A.T.' Star Shemar Moore Is Dating Annabelle Acosta And Wants Her To Meet His Mom

In an interview with Steve Harvey, the actor said, "It’s cool. She said to me, ‘Whatever the attraction is, the interest is there, but let’s work on being friends… Let’s get to know each other. Let’s vibe it out. Let’s not speed through it because you are cute; I am cute.’ We’re taking our time."

Shemar's mother knew about Anabelle; however, the actor was in no hurry to introduce her. The 49-year-old actor said, "Right now, we’re not in a hurry… When people meet people’s parents, that’s pressure."

In the same interview, the actor also revealed he was ready to settle down after putting his time into his career all this year. Since Acosta could not be that person, we hope we will get to see someone special soon.

Shemar Dated a Few Other Celebrities Before He Met Anabelle Acosta

Recommended: French Entrepreneur Xavier Giocanti - What is His Net Worth?

While many names on the list were short flings of the actor, the longest relationship he had ever been in is a year. The names who lasted for almost a year were Shawna Gordon, Halle Berry, Ashley Scott.

Shawna Gordon is a 29-year-old American soccer player. The former couple dated for almost a year from 2014-2015, then with Halle Berry, the actor was in a romantic relationship from 1997-1998.