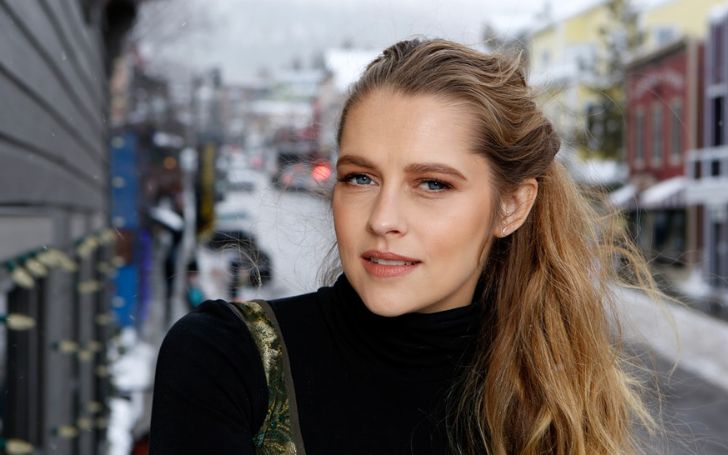 Teresa Palmer reveals how she juggles her career and motherhood, weeks after giving birth to her third child.

And in her week six postpartum vlog on Friday, Palmer revealed how she juggles a career with motherhood. 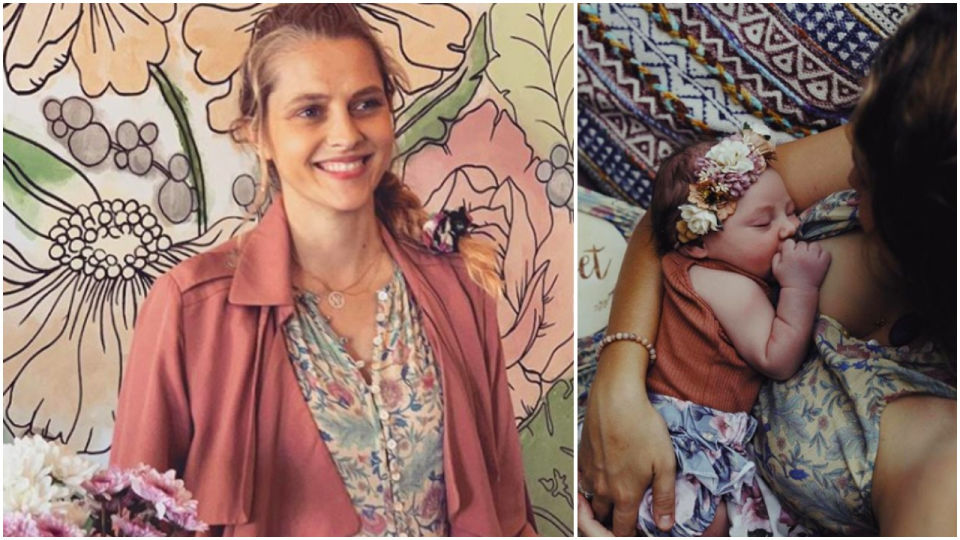 The 33-year-old actress told fans that she took her newborn daughter to press commitments earlier this week, and had her 'first slice of mama's work life'.

'Poet and I had some really beautiful girl time together this week,' Teresa wrote.

In her vlog, filmed in her Adelaide home, the actress dressed casually in a grey T-shirt and pants and breastfed Poet.

Recommended: Angelina Jolie 'Nothing but Proud' of Son Maddox Before College

Teresa said she took her daughter to Sydney for a 'two-day trip' to promote Australian drama Ride Like A Girl. She then detoured her daughter through a day of press for wellness line, Lovewell.

Week 6 postpartum vlog is up now on @yourzenmama I chat about packing up life here in Adelaide for awhile (see ya soon LA!) our new cloth nappy adventures (thanks @owlbabystore) the busiest week of the year and this weeks reflections. 6 weeks left of postpartum vlogs! can’t believe how fast time is going and just how big our babe is getting, bye bye newborn clothes! Hello yummy chunk thighs 🤗 Link in bio 💗🌈

Palmer said the days were really long and hectic but it was nice being with her daughter. She also gushed about the elation she got when she let her daughter cuddle with her friends.

The Choice star went on to say that Poet 'fit right in on the photo shoot and during the interviews,' and was tendered to her 'first little slice of mama's work life'.

Teresa shares Poet with American director husband Mark Webber who she married in 2013. 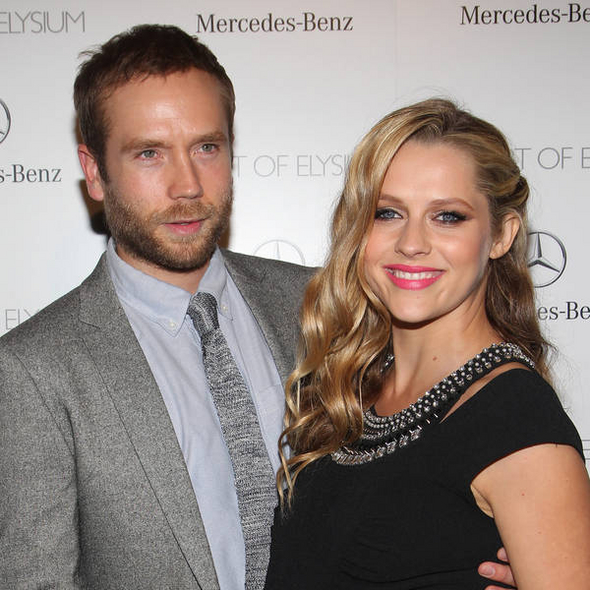 Along with the couple's sons Bodhi Rain, five, and Forest Sage, two, Palmer is also a stepmother to Mark's son Isaac, 11, from his previous relationship with Frankie Shaw.

Last month, the Adelaide-born actress said her priorities have changed since becoming a wife and mother. She explained being a mother has certainly put her in a backseat in terms of meeting her own needs. She added that she and Mark 'always try to carve out he and I time' when the kids are at school or at extra-curricular activities.

You May Also Like: Kanye West Shares Touching Story About His Late Mother Donda

Palmer began dating director Mark in late 2012 after meeting him via Twitter. One year later, in August 2013, the pair got engaged and eventually married on 21 December 2013 in Mexico.

Their first child was born in February 2014 and in May 2016, the couple announced they were expecting their second child together. Palmer and her family reside in the Beachwood Canyon community of Los Angeles.