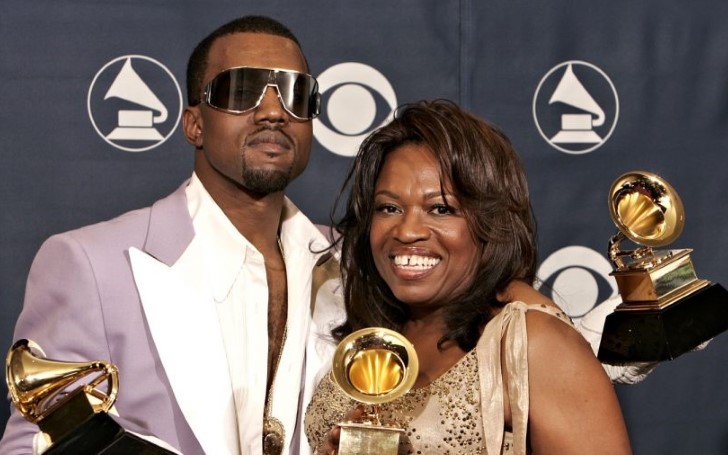 A mother's love never ends; still not after her death!

Kanye West was completely devastated by the death of her mother, Donda West. He opened up about his mother and the cause of her death on  Netflix's "My Next Guest Needs No Introduction" with David Letterman that airs on 31st May. 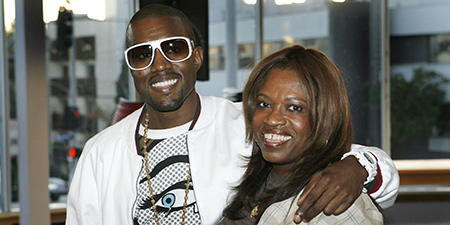 The father-of-four explained that his mother would have been so glad to see her grandchildren and everyone enjoying their life.

Recommended: Kim Kardashian West Says Newborn Is 'Most Calm And Chill' Of All Her Kids

His wife Kim Kardashian West tweeted a video clip shared an emotional video where West shared an inspirational story about his mother. She was smiling as West answered Letterman's question about the memory of his mother.

Kanye opens up to David Letterman like you’ve never seen him on My Next Guest, streaming on @Netflix May 31. pic.twitter.com/44HG9skLXV

"I remember my mother bought me a bear that was multicolored, and I was very into (Japanese artist) Takashi Murakami at the time of (my) third album, 'Graduation,' so she bought it and she said, 'That kind of feels like Murakami.'"

"And then I was sort of like, 'I don't want that -- that ain't no Takashi Murakami bear.'"

Recalling the memory, he revealed that she died a few days later due to the complication of plastic surgery. He explained,

"I did everything I could to find that bear (and) place that bear on top of all the Takashi Murakami stuff I had in the house."

Donda died on 10 November 2007 as she performed liposuction, a tummy tuck, and a breast reduction. Complications occurred when she returned home immediately after the surgery.

Don't Miss: What is Kim Kardashian's Net Worth? Find Out Her Sources Of Income And Earnings!

Though she's no more amongst her family, West always feels her by their side guiding them all the time.