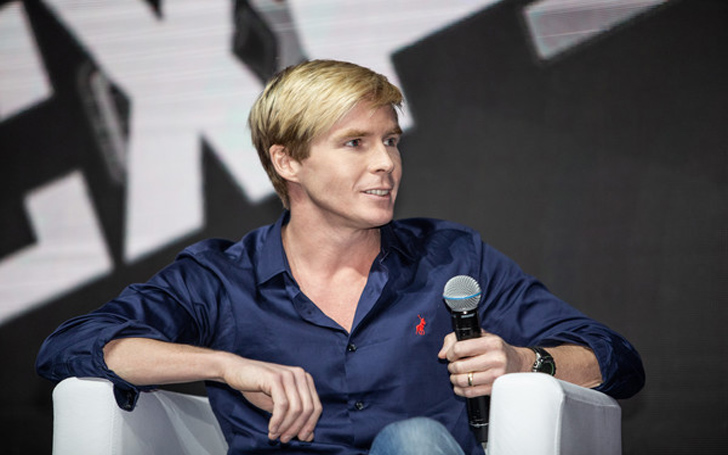 Escape Room director is continuing his on going profitable relationship with Sony Pictures.

Horror movies are the go-to genre for studios, which isn’t named Disney to make a massive percentage of profit. The amazing thing about horror movies is you don’t need to hire a top-class cast who are going to balloon the budget, there is no need to hire expensive directors, and there is no need for expensive advertisement. All you need is an intriguing story, controlled budget in the region of the seven-figure mark and a good trailer and people will show up. Even if people don’t show up in mass, the movie will still make a healthy amount of profit.

That was the case with this year’s hit horror flick 'Escape Room' directed by Adam Robitel. The movie was a massive success for Sony Pictures, so they are betting on the director again because they just picked up an untitled original from the director. The movie will be produced by Rob Tapert and Sam Raimi through their Ghost House Pictures.

Not much is known of the new picture which was written by Gavin Heffernan with Robitel attached to direct. The movie is going to be a supernatural thriller with nothing relating to the story released at this point.

“Ghost House is thrilled to partner again with Sony Pictures, and to work for the first time with the enormously talented Adam Robitel. From the moment Adam and Gavin pitched me their vision for the movie, I knew that this would be an exciting and terrifying experience for the audience,” Sam Raimi said.

Sony Pictures took the Blumhouse route this year and invested just $9 million on the horror flick Escape Room which caught fire and made over $150 million worldwide. The huge numbers from the movie resulted in Sony greenlighting a sequel which is also being directed by Robitel. The new project will be the third collaboration between Sony Pictures and the director.

The sequel for the 2019 hit movie is set for release on 17 April 2020, but the release for the new supernatural thriller by Robitel is not known as of now. Robitel is expected to finish Escape Room 2 and only then move to the untitled flick anytime around the end of this year.

Sony is currently gearing up for the release of the much-anticipated sequel for 2009 cult classic movie Zombieland which is set to debut on 11 October 2019.

Watch: The trailer for the anticipated Zombieland: Double Tap

Escape Room was a bright spot in a otherwise bad year at the box office for Sony. They expected Men In Black: International to drum up big at the box office but the dismal showing probably killed the franchise potential. It is probably the reason why Sony is trusting Robitel with two movies since he delivered big this time.

How the untitled movie by the director will turn out to be for the studio, only time will tell.