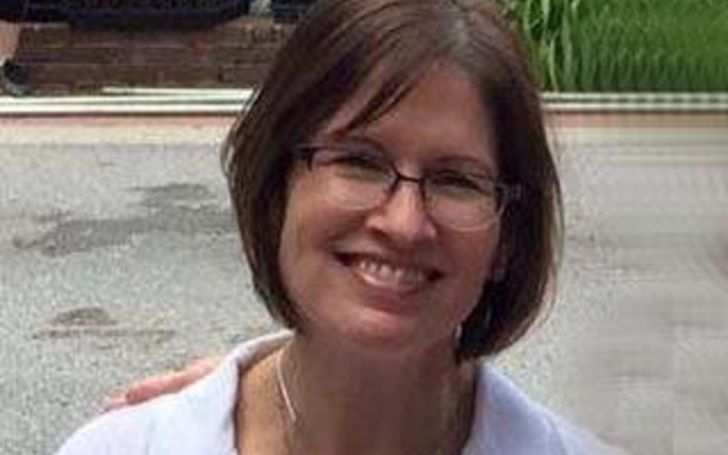 Eve Schiff is the wife of the American politician Adam BennettSchiff who, since 2013, is serving as the U.S. Representative for California's 28th congressional district.

Even though Eve keeps a low profile in her husband's public office career, as a soulmate of Adam, she has provided a considerable contribution to Schiff's success.

You might already have slight ideas where Eve Schiff was born, but still, we thought we should mention her birthplace. Eve hails from Burbank, California, U.S., and was born on December 12, 1962, as Eve Sanderson in a Catholic family.

Eve Schiff was born in a Catholic family on December 12, 1962
Source: Flickr

Though details related to Eve's father are still unknown to the mass, her mother, Marion Sanderson, pursued an artistic career as an artist. She took her last breathe in the mid-2000s.

Now coming to the academic achievements of the beautiful wife of Adam Schiff, she completed her high school from Tony Pines High School, San Diego, in 1980. Further, she graduated from the University of California, Santa Barbara.

Eve Schiff, together with her husband Adam Schiff, had a net worth of $1.74 million between 2014 to 2015, which according to Heavy, was 63 percent more than the average Congress members and 104 percent higher than the average representative.

You May Also Like: Michael Fishman and his wife, Jennifer Briner Separated After 19 Years of Marriage

Coming to 2020, the duo of Adam and Eve Schiff might be enjoying luxurious life with an estimated net worth of $3 million.

Eve Met Her Hubby in a Tennis Court

Yup, you get it right, the gorgeous pair of Adam and Eve Schiff first meeting happened in a Tennis court. Their eyes came in contact while playing double tennis game fixed by one of the friends of Adam.

The pair of Adam and Eve took martial vows on February 19, 1995
Source: Wagcenter

The couple married after dating for five years on February 19, 1995. Mr. Schiff, even wrote on Facebook that his wife Eve back in those days was a proficient tennis player. She gave up tennis for their children for a certain period.

After spending a great time together, they gave birth to two beautiful children, Alexa Schiff and Elijah Schiff.

Eve and Adam Schiff are living a happy life with their two children
Source: Adam Schiff

Alexa is the elder daughter of the pair who they call Lexi, and right now, she is 21-years-old. The beauty is busy on her studies. She is a pre-med student at Northwestern University, which is a reputed private university in Evanston, Illinois. As per the Jewish Journal, in addition to pre-med courses, Alexa is also taking political science courses.

Focusing on the second child of the Schiff family, Elijah Schiff was born in 2002, who occasionally makes his appearance in different events of his father, Adam Schiff.