Adele's Almost $200 Million Net Worth Might Change After The Divorce 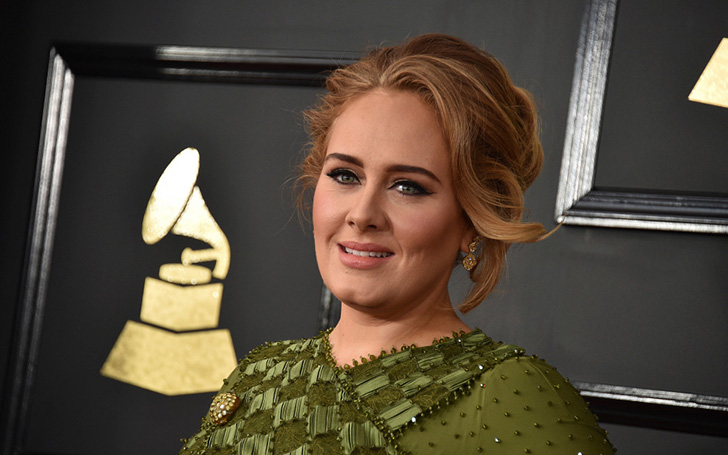 The Grammy-winning British star Adele divorce can leave her with a hefty amount of fortune split from her whopping of around $200 net-worth.

Internet is buzzed out soon as the news of the prominent English singer Adele Laurie Blue Adkins precisely 'Adele' ended her eight-years-long relationship with her husband Simon Konecki.

Yes, you heard it right! Adele's representatives Benny Trarntini and Carl Fysh confirmed the sad news in a statement with 'The Associated Press' on Friday, April 19. 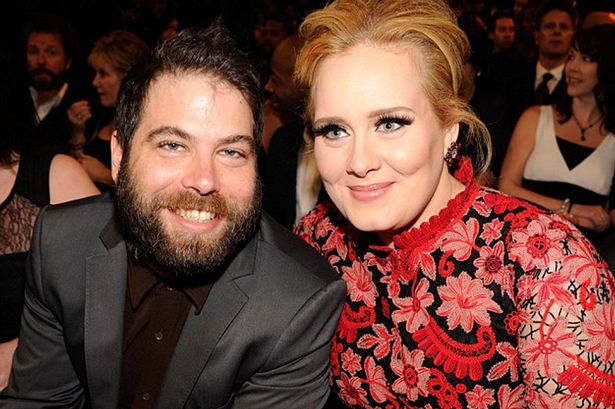 The representatives stated, “Adele and her partner have separated,” the emailed statement added. “They are committed to raising their son together lovingly. As always they ask for privacy. There will be no further comment.”

News of Adele's divorce was a surprise to many as the 'Rolling in the deep' singer is confidential when it comes to her personal life.

Well, Simon is an entrepreneur and co-founder of eco-friendly bottle water in the U.K. They share a 6-years-old son together, Angelo, born in October 2012 and later got married in March 2017.

Check out: How Long Nathan Schwandt Is Dating Internet Celebrity Jeffree Star? Are They Planning To Get Married?

Under the law of California, the divorce might leave Adele to share a hefty amount of revenue from the time they got married. As sources like Forbes shares that Laurie has already gifted Konecki with a $600,000 worth property. 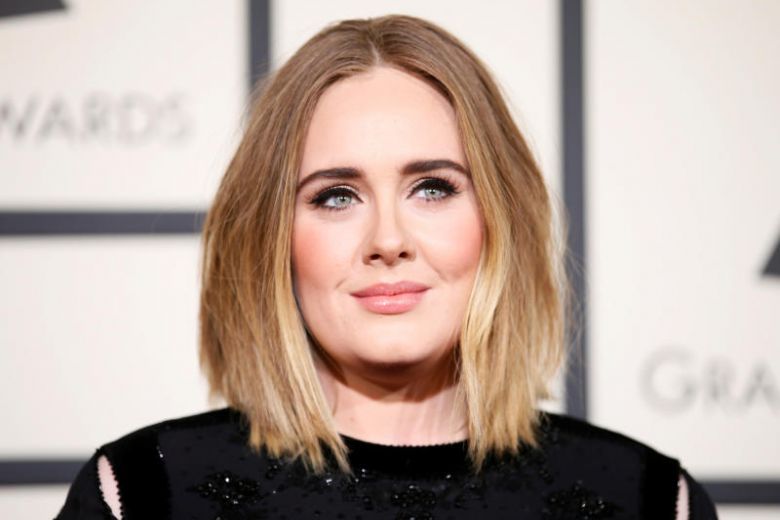 Adele's "Someone Like You" is the second-most downloaded song in the United Kingdom
SOURCE: Thestartimes

Despite, the former partner has not signed a pre-nuptial agreement- A private agreement between a couple signed before they get married which contains certain conditions like the division of their assets after their divorce, which may result in Adele to split a large amount of net-worth.

Recommended: Wendy Williams Filed for Divorce from her Husband Kevin Hunter after 20 Years of Married Life

However, all the news regarding their divorce settlements is kept confidential by their representatives. Stay tuned to find more details about their lawsuit and settlements.