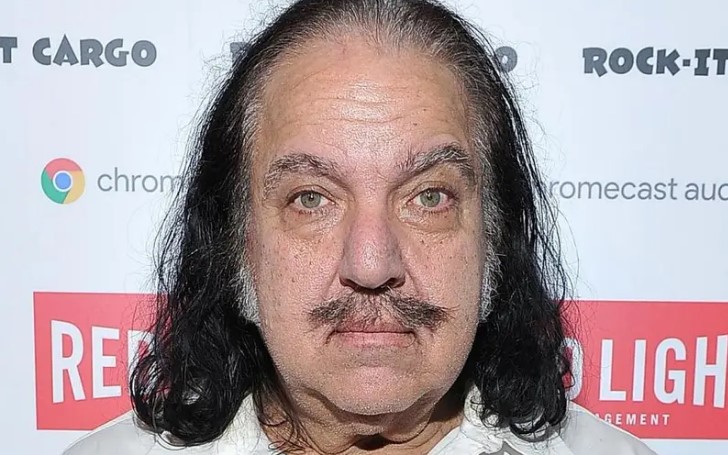 Ron Jeremy, who is an adult film actor, was charged of raping three women and sexually assaulting a forth during his arraignment hearing in Los Angeles.

According to the reports by Variety, the adult star has pleaded not guilty to all the charges. The reports suggest he is being held on $6.6 million bails.

The adult star, whose real name is Ronald Jeremy Hyatt, was charged with three counts of forcible rape and one count of forcible oral copulation and sexual battery, according to the reports.

But according to the Los Angeles Times, the authorities in Los Angeles County received 25 new complaints of sexual misconduct against the adult film star this week.

The new allegations range from acts of groping to sexual violence, and eight of them stemmed from accusations that four women made about the incidents.

If he is found guilty of the charges, the adult film star will face prison for 90 years. But Jeremy had denied all the allegations so far.

You May Also Like: Mia Khalifa Reveals Her Plastic Surgery Transformation