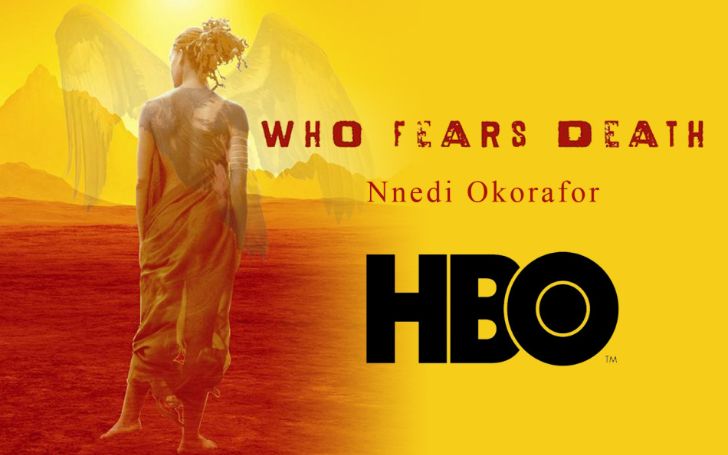 Powerful African women are on the verge of becoming the next big thing in the world of superheroes. Amidst the popularity of Wonder Woman, Captain Marvel, The Wasp, African superheroines are set to take the showbiz industry by storm, thanks to an array of high-profile projects penned by Nigerian-American sci-fi writer Nnedi Okorafor, whose memoir "Broken Places" & "Outer Spaces" is out this month.

Okorafor is currently writing the spin-off, Shuri from the 2018 billion-dollar hit movie, Black Panther. And her 2010 novel, "Who Fears Death", which follows a young woman with magical powers in post-apocalyptic Sudan, is already being made into an HBO series co-produced by Okorafor, herself and Game of Thrones creator George R.R. Martin, among others. 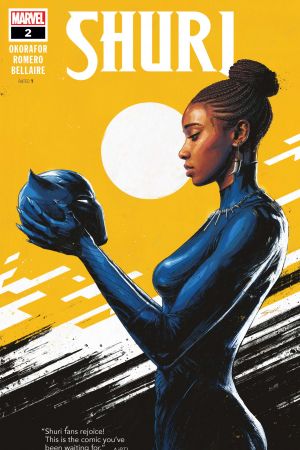 Okorafor’s six novels and numerous comics typically revolve around ancient African culture, politics, and myths, as well as the modern-day experiences of women. “I create black female characters who are strong and complex. And they have to win,” says Nnedi, from her home in Chicago’s southern suburbs.

Last year, in January, the Black Panther movie made history by becoming the first Marvel film to win an Outstanding Performance by a Cast award from the Screen Actors Guild (the ceremony's equivalent to Best Picture), as well as a Best Picture nomination at the 91st Academy award. Its success highlighted the huge global demand urging movies to include more diversity in its castings. Okorafor’s African female characters are transitioning the genre by focusing more on real life issues.

In 2017, she created Ngozi, an ordinary teenage girl who develops superpowers when she is suddenly wrangled in terrible hardships. The comic story, issued by Marvel, was inspired by the 270 or so schoolgirls who were kidnapped in Nigeria’s Chibok region in 2014 by Islamist militants Boko Haram.

Okorafor says, “I wanted to draw parallels with the Chibok girls to show that young African women can overcome problems with determination and strength.”

HBO's forthcoming series is based on one of Okorafor’s books, Who Fears Death. The story follows a lead character Onyesonwu who uses her powers of shapeshifting and sorcery to battle evils endemic in African conflict zones such as genocide, rape as a weapon of war, and female genital mutilation.

Okorafor explains Onyesonwu as an unapologetic, fully-rounded character—who is loyal and loving, but also brash and impulsive; a real person with flaws and virtues which all the women can relate to. The author also adds, “Onyesonwu holds extraordinary abilities to affect change as she moves through the world.” 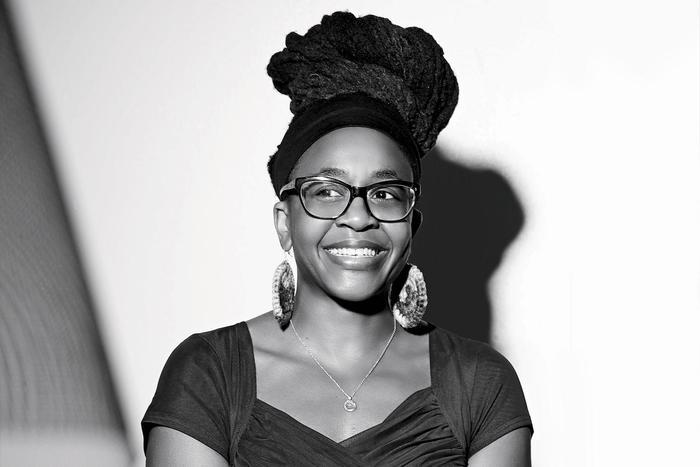 Nnedi Okorafera says she has been racially abused in the 1980s.
SOURCE: Good Reads

Deeply motivated by her Nigerian roots, Nnedi says her powerful female characters emerge naturally. The 45-year-old writer explains that her imagination is fired by stories of strong African women whom she has been absorbing all her life. In her new memoir, Okorafor describes how she grew up in Chicago, a place which was heavily dominated by white southern suburbs in the 1980s, where she frequently faced open racism and hostility. She accounts the incidents being rebellious as it used to give her some sort of fighting spirit.

You May Also Like: Michael B. Jordan is Reportedly Set To Return For Black Panther 2

Okorafor says it is gratifying for her to see women in her home country, and around the world; all of them feeling empowered by the characters she has created. Nnedi often reports being happy whenever she is seeing a spark and excitement in Nigerian women who usually didn’t have the experience in such kind of female role models. “I’m a feminist, a fighter, a disruptor. But that’s nothing compared to my female characters,” Okorafor concludes.