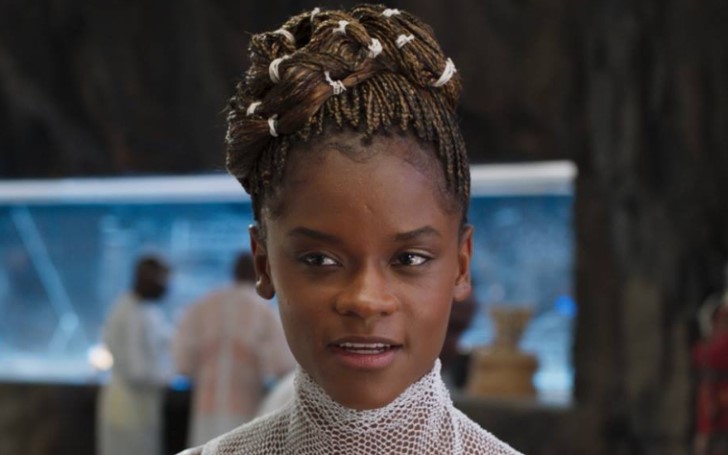 'Black Panther' star Letitia Wright is set to feature in 'Death on the Nile'.

The British actress Letitia Wright is set to portray one of the chief suspects of a murder mystery as she joins the cast of the Agatha Christie adaptation.

The film starring Kenneth Branagh as the iconic Belgian detective Hercule Poirot is a sequel to the Kenneth Branagh-directed 2017 adaptation of Agatha Christie's Murder on the Orient Express.

The film follows Poirot who goes on a holiday in Egypt where he attempts to solve the murder of a young heiress.

You Might Like: 'Black Panther' Star Michael B. Jordan Set To Star in Warner Bros.’ ‘Methuselah’ Movie

Wright is set to star as Rosalie Otterbourne, a suspect in the murder in the adaptation alongside Branagh, Gal Gadot, Armie Hammer and Jodie Comer.

Meanwhile, Letitia is well renowned as the breakout star of last year's box-office hit Black Panther. Her portrayal of Wakandan princess and tech whiz Shuri was widely acclaimed and loved by fans.

Following the success of Black Panther, Wright reprised her role as Shuri in Avengers: Infinity War and the soon releasing Avengers: Endgame. Moreover, she was recently seen in Donald Glover's film Guava Island.

Also See: Michael B. Jordan is Reportedly Set To Return For Black Panther 2

Some of her upcoming projects include the English-language remake of French hit Le Brio and sci-fi romance Hold Back the Stars with John Boyega.