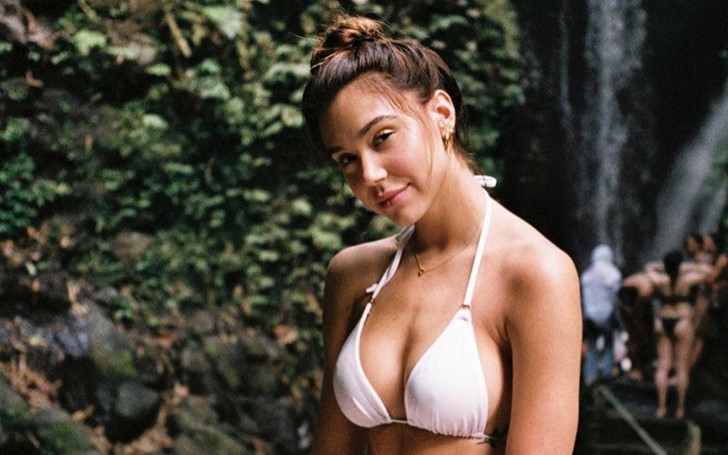 Alexis Ren took to her Instagram and sought to raise awareness for Brazil's Amazon Rainforest.

Alexis Ren, the hot Instagram model, just proved she is not only pretty face as she recently took to her social handle and sought to raise awareness for Brazil's Amazon Rainforest fire.

Alexis Ren, who recenlty was on a exotic vacation, updated her story about the raging fires at a record rate in Brazil's Amazon rainforest, as scientists have already warned it could strike a devastating blow to the fight against climate change.

According to Brazil's space research center, the fires are burning at the highest rate. There have been more than 72000 fires in Brazil this year alone, with more than half in the Amazon region.

The largest rain forest of the planet, Amazon rain forest, alone is responsible for the 20% of the Oxygen in the Earth's atmosphere and is considered vital in slowing global warming.

And with the rate fires is raging, it is raising concerns all over the world. The Instagram model updated her Instagram story in an attempt to raise awareness about the calamity.

The 23-year-old model, who recently celebrated her BFF's birthday, posted two pictures on her story, one picture saw raging fires in rain forest, while other picture had a rather touching message.

The second story message read, "The Amazon has been burning for three weeks, and I am just now finding out because of lack of media coverage."

The message further read, "THIS IS ONE OF THE MOST IMPORTANT ECOSYSTEMS ON EARTH, SPREAD AWARENESS. #PrayForAmazonia"

Certainly, people need to be aware of the ongoing catastrophe. It was such a great initiative by the Instagram model. We support Alexis' campaign, and we are together trying our best.

Let's pray for the Amazon and hope everything comes under control soon.