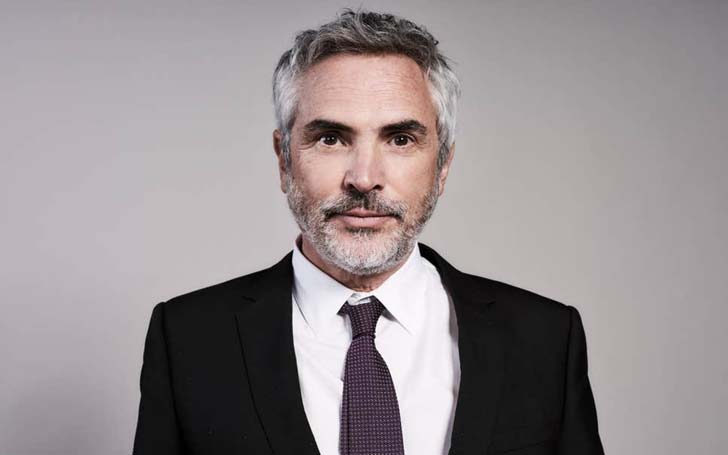 Alfonso Cuaron signed an exclusive deal with Apple TV+ for multiple years into the future.

With Apple TV+ the director, writer, producer, the cinematographer will produce, curate and develop projects for the new streaming service. This is a surprise deal between Alfonso and Apple, considering the fact he created and wrote, produced, directed and acted as the cinematographer in the Oscars winning movie 'Roma.'

Watch: The trailer for the Oscar Winning movie 'Roma' by Alfonso Cuaron

Roma was a Netflix production and Alfonso won the best movie and best cinematographer for the movie and then he signs a deal with Apple. Netflix was picking up and paying a lot of content creator and it was a surprise the director who brought them an Oscar-winning movie was not offered a contract with the company.

Alfonso’s production company Esperanto Filmoj will come under the Apple banner with his production partner Gabriela Rodriguez taking care of the day to day business of the production company. She will still be involved with other production companies while also working for Apple but Alfonso will be fully exclusive when it comes to content creation.

The director is not well known for his TV prowess considering the fact he was only involved in two TV projects before hopping on the deal with Apple. He created the show 'Believe' for NBC which was short-lived programming and he is currently creating a show/TV movie 'Ascension' with Casey Affleck said to be starring in the lead role. The three-time Academy Award-winning director also created the anthology series ‘La Hora Marcada,’ and it is all the director is currently involved in right now.

Maybe the lack of TV experience was the reason for Netflix not pouncing on the director and he is not the first person Apple is signing on an exclusive deal. The hardware company handed out exclusive contracts to Justin Lin, Kerry Ehrin and Jason Katims along with Oprah signing on to create content for the streaming service which starts with her bringing back Oprah’s Book Club when the service launches on 1 November 2019.

This is a far cry from the type of creators Netflix is locking down with, Shonda Rhimes, Ryan Murphy and the 'Game of Thrones' creators David Benioff and D.B Weiss all signing exclusive deals with the company. J.J. Abrams was a huge name who was linked with Apple TV+ but her signed $250 million deal with WarnerMedia.

The streaming war is heating up with each day and all the streaming services are getting ready to make sure they are in the best position to succeed in the stampede of getting subscribers signed on to their streaming service. It is going to be a great time for the viewing audience, all those content but they will also make or break most of the streaming options set to be available by the end of 2020.

Before you leave, make sure to visit our Movies & TV Shows section to know more about the upcoming streaming war and also do not forget to visit Glamour Fame for all the latest news and gossip on your favorite celebrities.