'All Gas, No Brakes. Who’s In Nashville?' - Brielle Biermann Spills Out Of Tiny Tank Top Striking A Sexy Pose! 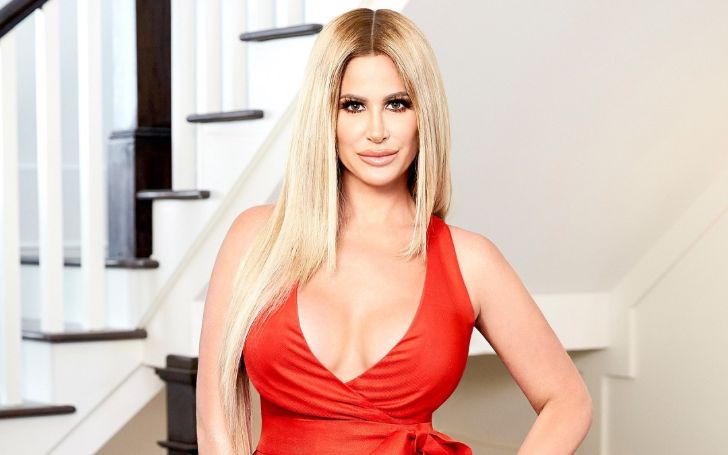 The American-Italian socialite Brielle Biermann dropped jaws of many with her mesmerizing tiny tank top looks.

'Don't Be Tardy' star Brielle Biermann has been quite famous over the years as her Instagram has already filled with 1.3 million followers over the short period.

The media bombshell Brielle often shares racy snaps on her Instagram, but the recent one shared on August 31, Saturday, just knocked the shelves out. The glamour sensation astonished us with her steamy snap fueling her car.

The 22-year-old star was ravishing on skin-tight sweatpants and a matching tube perfectly flaunting her bouncy parts. The glamour sensation uploaded the snap with a caption which reads, 'All gas, no brakes. Who's in Nashville?'

Shortly after Brielle shared the snap, it has been more popular than any of her posts yet. It has gathered around 65,382 likes with additional 600 plus comments within a short period.

Fans supported her where one commented with heart emoji, other praising her beauty and some admiring her with flame emojis. On the contrary, some minority of fans even criticized Biermann for the surgery process she had undergone for her gigantic lips and cleavages.

Fans even citied her previous relationship bringing up the topic with her ex-boyfriend Michael Kopech who is now engaged to Riverdale star Vanessa Morgan.

Nevertheless, the glamorous sensation never stops flaunting her charm despite all the problems that pop in her life, and her huge supportive fans. Well, it's all that matters. Stay tuned and connected to find intriguing news on your beloved celebrities.