home Entertainment All Nine Victims in the Helicopter Crash Carrying Kobe Bryant Are Identified; Who Were They?

All Nine Victims in the Helicopter Crash Carrying Kobe Bryant Are Identified; Who Were They? 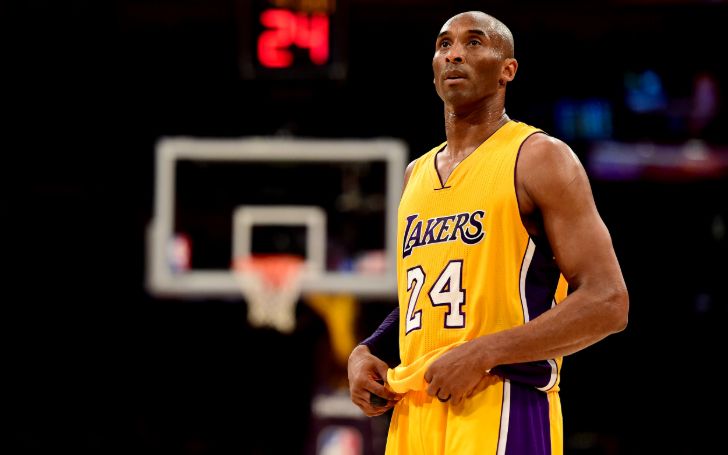 The NBA legend Kobe Bryant, 41,and daughter Gianna Maria Onore Bryant, 13, and other seven people identified in the helicopter crash in Calabasas, California on Sunday.

The world lost a legend this sunday, when the news regarding the helicopter crash surfaced,it left fans stunned and heartbroken.

Reportedly the helicopter carrying the nine victims crashed due to the foggy condition, looped around several times rapidly while decelerating and accelerating.

You May Also Like: Late Kobe Bryant and Gianna Bryant Soulfully Honored at Grammys 2020

The helicopter, 'Sikorsky S-76B' was a luxury model once owned by the state of Illinois. It took off from the 'John Wayne Airport' in Santa Ana at 9:06 a.m local time. The group of nine headed to the 'Mamba Sports Academy' owned by the very Lakers star Kobe Bryant.

Kobe and daughter, Gianna Bryant marched to the Sports Academy that he'd co-founded as a training facility for professional and amateur athletes in Thousand Oaks, California. The proud father accompanied daughter Gianna, expecting her to play for 'Lady Mavericks', and Kobe was supposed to coach the team.

The pilot of the helicopter flying that day was Ara Zobayan, who was a commercial certificate and 8200 hours of flight time as of July 2019.

Zobayan was also a certified flight instructor who taught aspiring heli-pilots to fly. He had been working with the Island Express, a helicopter company for several years already.

Among the victims, there was John Altobelli, who was entering his 24th season as a baseball coach at 'Orange Coast College.' Sadly there were John's daughter Alyssa Altobelli and wife Keri Altobelli in the accident as well. Alyssa was a teammate of Gianna on the Mamba Academy basketball team.

Girls basketball coach Christina Mauser was also one of the victims in the crash.

Christina Mauser with Kobe Bryant during a game.
Source: Nypost

The coach worked at a private school in Orange County, California, and lived with her kids and husband.

'My kids and I are devastated,' Christina's husband, Matt Mauser, wrote on Facebook.

Mom Sarah Chester and her 13-year-old daughter Payton Chester were also on board with the other passengers.

Cathy Chester, Payton's grandmother, took to her Facebook to write a heartfelt message,

'To Family and Friends, we have lost our amazing granddaughter Payton Chester and her beautiful mom Sarah George Chester. They were on their way to an elite basketball game at the Mamba academy, aboard Kobe's helicopter. We were Gaga and Papa to Payton and wore that title proudly,' she wrote on Facebook.

Our condolences to the departed souls, for more Entertainment updates, visit Glamour Fame and don't forget to sign up for the newsletter.