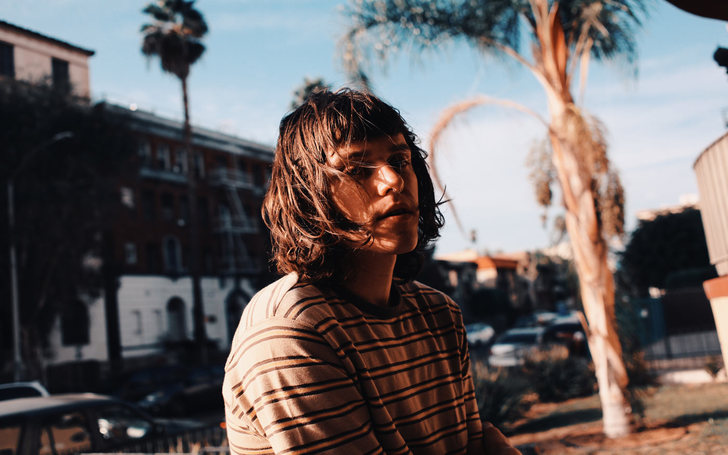 Allday to hit the road this year as he announces 2019 mega National tour.

Following the release of his second studio album 'Speeding' two years ago, musician Allday is set to be back to business as he just surprised his fans with an announcement.

The Aussie singer took to Twitter to update his fans on the news of his upcoming national tour in support of his third album which is titled 'Starry Night Over The Phone'.

Recommended: Tim Conway Was Beloved For His Ability To Crack His Costars Up 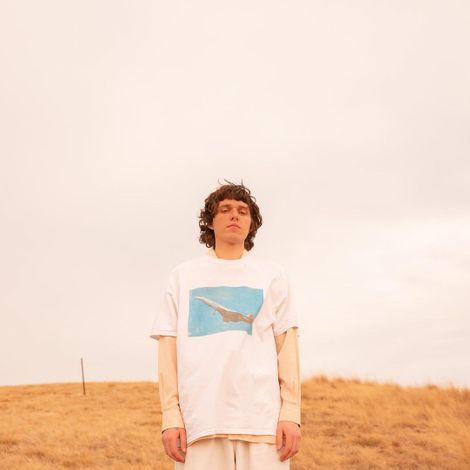 Although Allday is yet to release the full album, the fans have already listened to a few of its pieces including 'Wonder Drug', 'Lungs', and 'Protection'.

Concert goers will also get to see guest performances from familiar artists; JXN, E^ST, and Mallrat who previously collaborated with the young artist.

🚨New song - New Tour - everything is going to be perfect forever🚨

With the tour date kicking off on 17th August in Perth, it concludes on the 31st in Melbourne.

Gladly, the tickets will go for sale on 21st May. But the fans can register for pre-sale tickets on the official website of Allday.

See the full dates in details below.

Hurry up and get your tickets to see him live before they sell out fast.