Amanda Bynes Reportedly Broke Up With Her Fiance Paul Michael 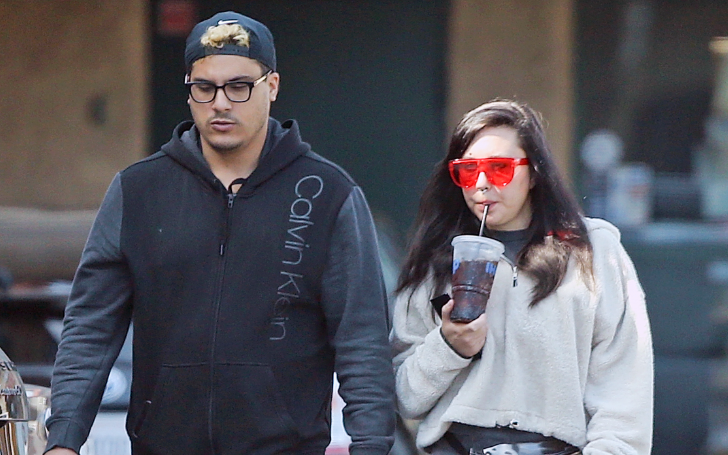 Amanda Bynes and Paul Michael called their engagement off.

Amanda Bynes just broke her engagement with her former fiance, Paul Michael, and somehow, Amanda's parents are more than happy for her decision this time.

The former actress shocked everyone, including her parents, when she announced she was engaged to her fiance, Paul Michael, on February 14. The news as shocking as unacceptable for her parents.

But recently, the news broke out that the actress called off her engagement with Michael, following which she is reportedly upset about it. And her ex-fiance said he still loves her too.

One of the sources revealed, "Amanda is really upset about it and not taking it well at all. Paul realized the relationship just couldn't go forward because of the obstacles of the conservatorship, and Amanda must live at a sober living facility."

Rumors of the former couple breaking up came when Amanda started taking off pictures of Michael from her social media. Moreover, she recently has disabled the comment section on her Instagram.

After the breakup, Michael talked with InTouch Weekly, where he stated, "I love her though, she's my best friend."

Well, as we know, their breakup came as former actress' parents were against the marriage. Since Amanda is still on conservatorship, going against their will was not an option for the 33-year-old.

Watch: Amanda Bynes opens up about past drug use, quitting acting and getting sober

One of the sources said, "Amanda's mother doesn't have any issue with her daughter requesting a hearing regarding the conservatorship. Lynn feels Amanda isn't in any capacity to make any decisions about her care or treatment. Lynn will request that Amanda remain in a controlled environment."

Also See: All About BTS' Jungkook Tattoos and Their Meaning