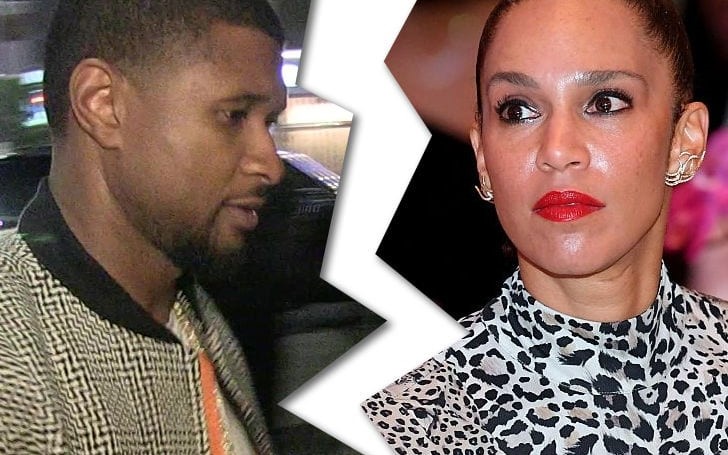 American Singer Usher got separated from his wife Grace Miguel after a short period of their marital relationship.

According to multiple reports, the 40-year-old U Got It Bad crooner filed for divorce on Friday in Georgia. The news comes nine months after Usher and Grace announced they were separating.

Grace and Usher privately tied the knot while vacationing together in Cuba in September 2015 after nearly 10 years together.

Usher and Grace previously confirmed the breakup in a joint statement obtained by PEOPLE. They stated:

"After much thought and consideration, we have mutually decided to separate as a couple. We remain deeply connected, loving friends who will continue supporting each other through the next phases of our lives. The enormous amount of love and respect that we have for each other will only increase as we move forward.”

Three months prior PEOPLE confirmed their engagement, Usher praised about Miguel in an interview with Billboard. Usher illustrated:

"I have an incredible partner and manager. She has helped me through some of the hardest times in my life and my career."

Similar: Is Jennifer Aniston Pregnant? Explore Details of Her Married Life and Relationships

The couple was last photographed together in late June during a dinner outing in Los Angeles. 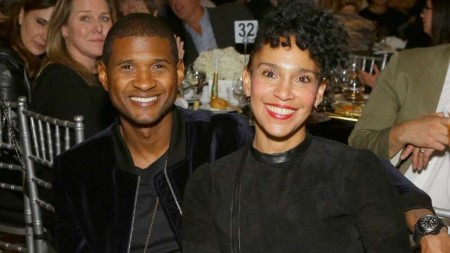 The R&B singer Usher was previously married to Tameka Foster from 2007 to 2009. Usher and Tameka share two sons together Usher Raymond V and Naviyd Ely. 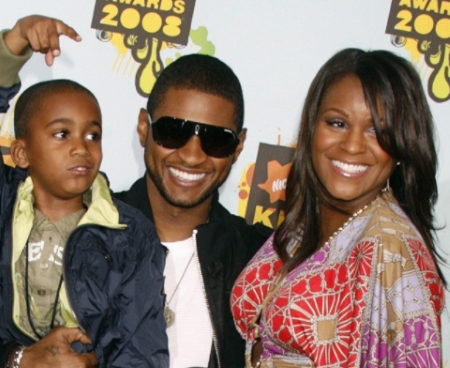 Usher also dated some other girls. There are several rumors about his ex-relationships. Usher enjoyed love affairs with actresses named Naomi Campbell and Rozonda Thomas.

The musician Usher was in a marital relationship with Grace for almost four years. Although they divorced on 28 December 2018, they happily praised each other.