home Entertainment An Upward of 100 NYC Students Graduates Despite Being Homeless; Defied All Odds

An Upward of 100 NYC Students Graduates Despite Being Homeless; Defied All Odds 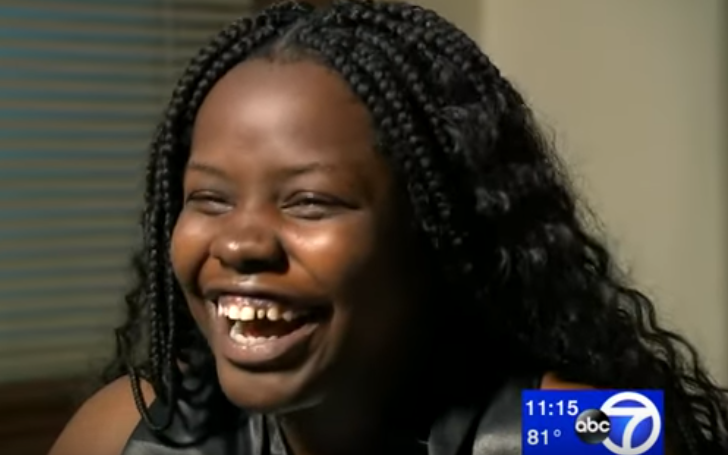 More than 100 kids, who were living on homeless shelters, graduated from high school and got accepted into college.

A record breaking history is created in New York, more than 100 homeless students graduated from high schools and got accepted into college.

All students, who were living in homeless shelter and are bound for college were honored by the Department of Homeless Service.

One of the homeless students, Alexus Lawrence, won a $2,000 scholarship for her academic excellence.

While all other students who were living in homeless shelters and graduated received a laptop and a duffel bag filled with freshman essentials.

Lawrence, who is valedictorian of her school and is on her path to be a pediatrician, said she is happy with the achievement, and now, can hold her head high.

Certainly, the kids defied all the odds and created history despite their hardship as they deserve much respect from everyone.

One of the kids, Ronaldino Crosdale, said he could not believe it until he saw the results himself. He further added It was like a miracle for him and jumped with excitement.

Read Also: Chemistry Professor Under Investigation After Getting Students In Japan To Produce Ecstasy In Breaking Bad-Style Lessons

Among them, more than 100 kids managed to graduate from high schools and proved that there's no excuse if there's will.

NYC Social Service Commissioner, Steven Banks, said that they are homeless because of the economics, the gap between rents and income.

Kudos to the kids for the success and Department of Homeless Service for honoring the kids. This will, however small, provide aid to the future goals of these kids.