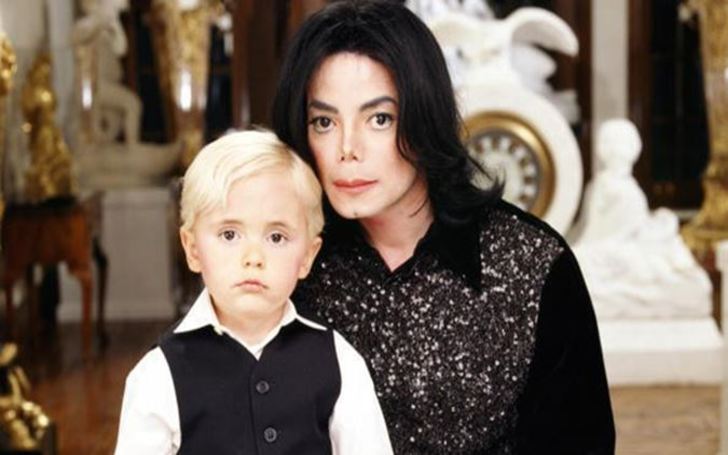 Congratulation to, Michael Joseph Jackson, Jr. the eldest son of the late Michael Jackson - on being a college graduate.

The 22 years old, also known as Prince Jackson attended the commencement ceremonies that took place at the Loyola Marymount University on Saturday in Los Angeles.

Arriving at the ceremony in style, Prince rode his deadly motorcycle to the campus to receive his degree. 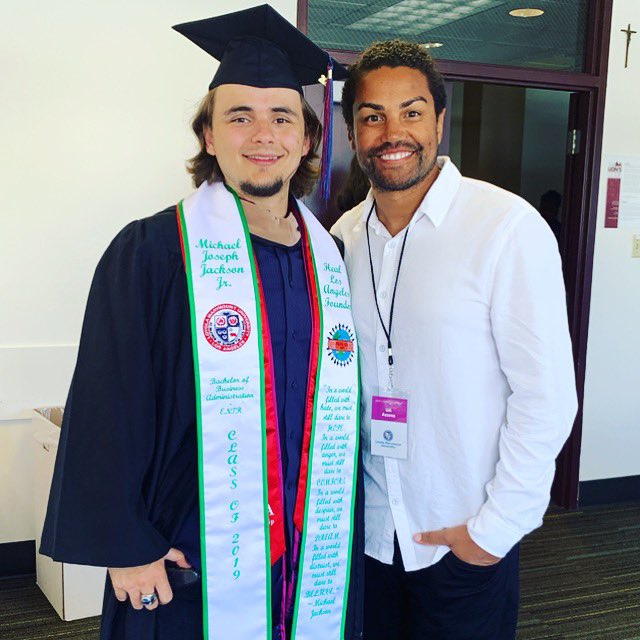 Jackson was enrolled to the Loyola Marymount University in 2015 to pursue a degree of Bachelor in Business Administration.

Taking to his Instagram Story, the young man shared the celebrations of his achievement. The former TV presenter posted a few snaps from the convention including selfies with his best friend Molly in their graduation hat and gown.

In one of the posts, he wrote: "‘For those of you wondering, yes I did ride my motorcycle to my graduation." 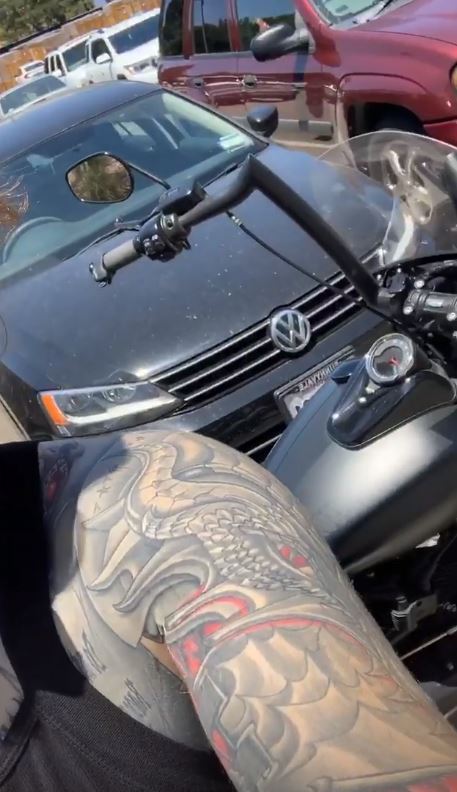 Prince also trolled about the announcer's voice, joking that he sounded similar to one of the characters from Mortal Kombat.

The fresh graduate then posed with his cousin, TJ Jackson who was there to support him at the commencement ceremony.

TJ shared a picture on Twitter where he is seen with a proud smile on his face as he stands next to his little cousin. 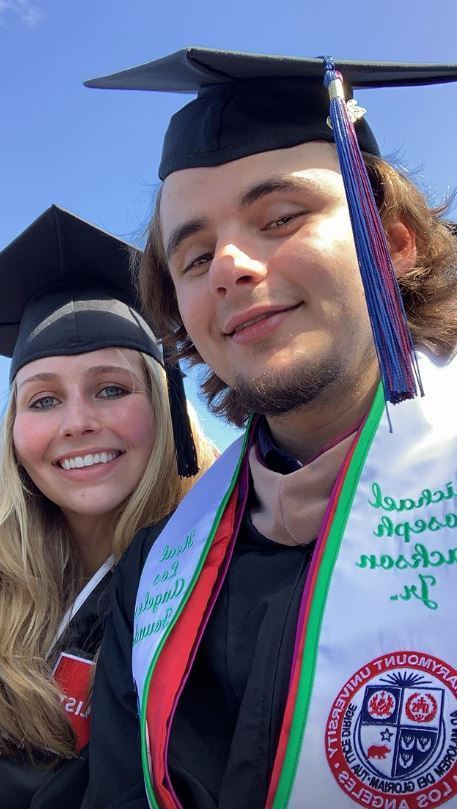 He wrote, "Prince, it’s been a long road but you did it. Keep learning, keep growing and keep giving back! So so proud of you. I love you. #graduation #congrats #proudcousin" in the caption section.

Regarding Prince school history, he graduated from the Buckley School, one of the prestigious educational institutes in Cali.

Prince, it’s been a long road but you did it. Keep learning, keep growing and keep giving back! So so proud of you. I love you. 📚 🎉 🍾 #graduation #congrats #proudcousin pic.twitter.com/Ij2I2TDZb8

Meanwhile, Prince' graduation celebration comes shortly after his late father biggest controversial which involved the late singer being dragged as the major part in the 'Leaving Neverland' a documentary which claimed that Jackson sexually molested his two dancers when they were just teenagers.

Michael Jackson died at the age of 50 on 25th June 2009 from a cardiac arrest. The King of Pop shares Prince with his former wife, Debbie Rowe.