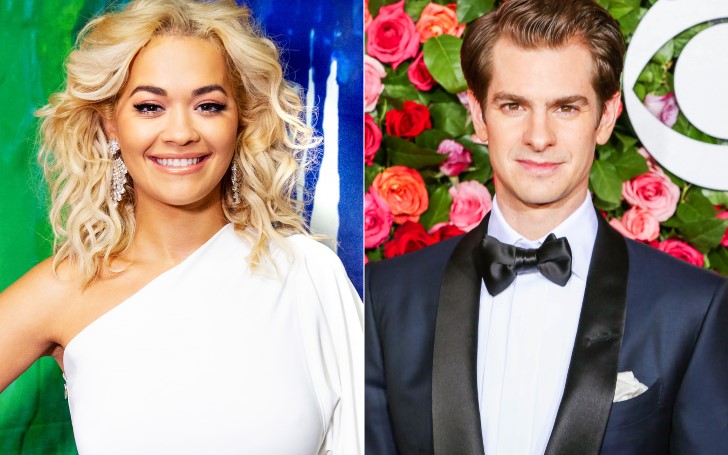 Andrew Garfield and Rita Ora are celebrating their holidays together and it looks like love is in the air.

The paparazzi were finally able to detect actor Andrew Garfield and singer Rita Ora spending time together, after weeks of speculation that the two were dating.

Garfield and Ora were spotted walking down the street with their arms linked together in London’s Primrose Hill district on Christmas Eve. 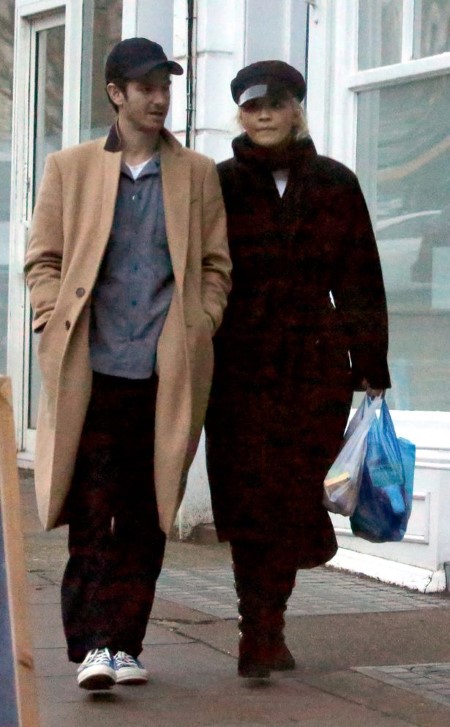 While the romance of Garfield and Rita is not confirmed, photos of their vacation are fueling the gossip fire.

The Amazing Spider-Man actor, Andrew Garfield was previously in love with actress Emma Stone. In 2015, they were rumored to have broken up although no formal statement was released. Besides her, Andrew was also in a relationship with Shannon Woodward.

Rita Ora too dated several guys before the rumor with Andrew. Most notably, Ora dated the multi-talented singer Bruno Mars in February 2009 when the pop star was just 18 years old and the relationship lasted till February 2011.

Thank you @bbc Children in need rocks for having me perform I love what the charity and you all do! Anything I can do to help I will! Don’t forget to tune in Thursday 15.11.18 on @bbc to watch me and some incredible artists perform for you all! One down one more to go. Victoria’s Secret I’m coming for you! @victoriassecret ❤️🤸🏼‍♀️💕😈

Meanwhile, in recent days Andrew Garfield and Rita Ora are dating each other. Although the relationship between them is not completely official yet. and the rumors about their affair are definitely catching fire in the public eye.
want more?
Stay Updated Sign up for Latest News and Gossips.
-->