Andrew Lincoln's Wife Gael Anderson Is The Daughter Of A Legendary Rock Star! 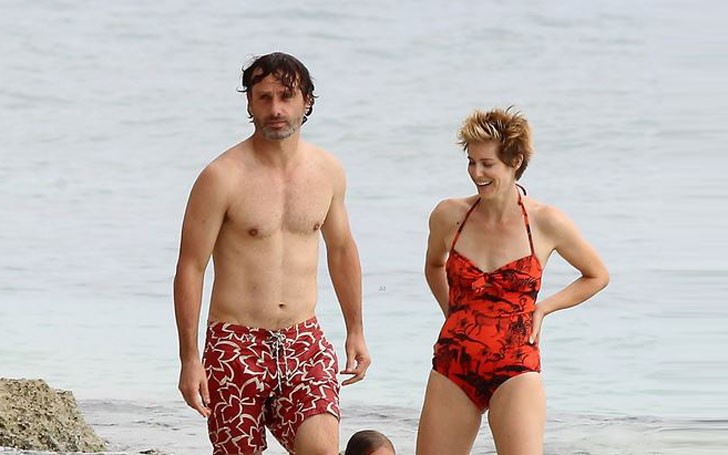 Often times its either a husband or wife's relationship with media that eventually goes on to drag their significant other into the spotlight. But it isn't so with the former Walking Dead star, Andrew Lincoln. Lincoln's fame came years after he married the love of his life, Gael Anderson.

But did you know Lincoln's mistress was more famous than Lincoln, himself. Know the reasons behind her popularity in the article below. 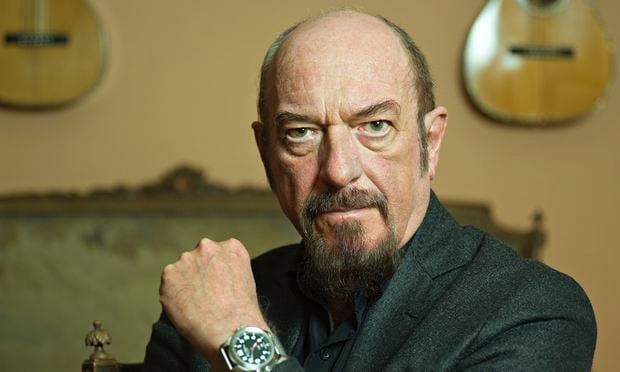 Andrew Lincoln’s wife, Gael Anderson is related to some famous names. Gael's father is Ian Anderson who was one of the prolific members of Jethro Tull, a renowned British rock band that mixes blues and rock and various other styles in their music. Gael's father was born in Scotland and is prominently known for playing dozens of instruments.

Ian Anderson was born August 10, in 1947 and holds an estimated net worth of $20 million dollars. Ian is one of the most accomplished and unique flute orchestrators in the world. His music has been featured on movies such as Jumanji, Almost Famous, and several others.

Ian also wrote a song for The Boondock Saints which ironically starred Andrew's co-star from The Walking Dead, Norman Reedus. Gael’s mother, Shona Learoyd was Ian Anderson's second wife. The couple tied the knot in 1976 and is still going strong. Ian was first married to Jeanie Franks in 1970 but later got divorced in 1974. 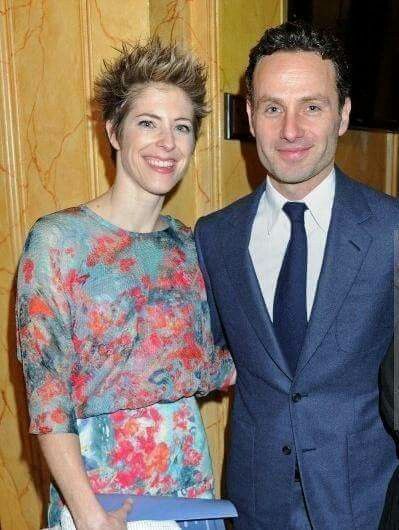 Gael and Andrew were married on June 10th in 2006. Apple Martin, the daughter of Shakespeare in love actress, Gwyneth Paltrow and singer Chris Martin (the lead vocalist of Coldplay), was the flower girl at their wedding. 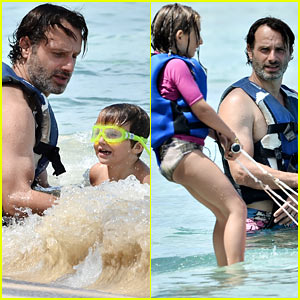 Andrew and his family now live in London together and often travel to Cornwall with their family for surfing.

Ian and Andrew Both Have Something In Common 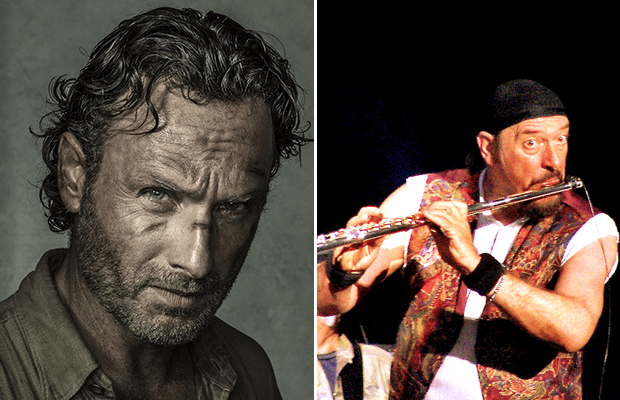 Both Andrew Lincoln and his father-in-law, Ian Anderson are not that much of fan to social media.
SOURCE: Prog Sphere

Both Ian and his son-in-law, Andrew Lincoln are not fond of social media. Both of the men, for some reasons, stay away from posting on Instagram or Twitter.

You May Also Like: Who Is Bill Murray Wife? How Many Times Has He Been Married?

Andrew explains he is not very good with technology and leaves it to Gael for posting anything necessary. He even calls her social app for that. They, however, keep their families as their first priority and hardly present their family out into the spotlight.