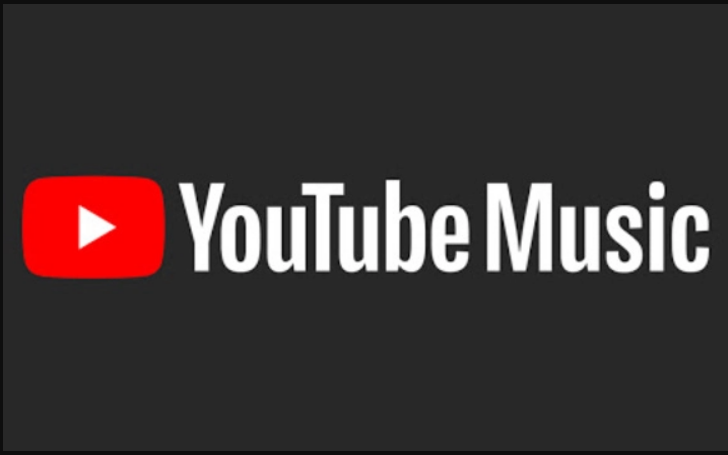 With the rise of competitive streaming services every day, the competition is always neck-to-neck. The company like Google also feels insecure when there are competitors like Spotify, Apple Music.

So to deal with its insecurities, the company will preinstall its music streaming service on new Android 10 and all the latest devices with Android 9.

Also See: Is Google Fuchsia The Future? Will It Replace Android OS?

The company seems pretty confused about its service, no wonder, one of its services get shut down every year just like its 'Google Hire.'

But Google is streamlining its services more efficiently; and to make people less confused about its services, the company is cutting down its services.

YouTube Music amassed 15 million subscribers till this May.
Source: The Economic Times

But Google also mentioned the users could choose between the app whichever they want to use as both the app will be available on PlayStore.

The YouTube Music app has come up with many features recently like its own version of 'Discover,' and many more.

The app, however, is getting popularity recently. In May, the app had somewhere around 15 million subscribers, which is expected to rise in the coming days after their this strategy.