home Product Is Google Fuchsia The Future? Will It Replace Android OS?

Is Google Fuchsia The Future? Will It Replace Android OS? 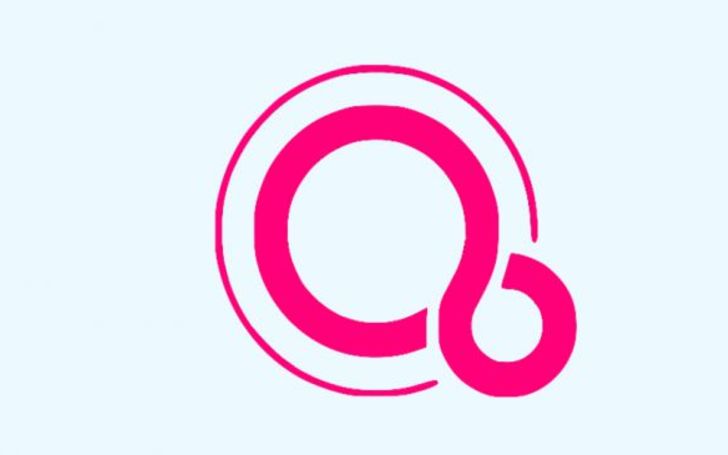 We expect Google to talk about its new OS, Fuchsia, but that never happens. Well, we learned a great deal about the new OS during 'Google I/O 2019' and types of devices it currently runs on.

Initially, one of the founding members of the Android team at Google, Hiroshi Lockheimer, said that Fuchsia might not necessarily be for smartphones.

However, the new evidence shows Google Fuchsia OS team is working to support the Snapdragon 835 processor as the team posted a new commit a few days earlier.

The commit was made to the Fuchsia Gerrit source code management that labeled '[msm8998]: initial support for msm8998', which suggests the name of the processor portion of the 'Qualcomm Snapdragon 835' SoC.

Google Fuchsia team is working for more than two years now, and we got the glimpse of first Fuchsia's UI via a demo app available for Android in 2017.

Early-stage development was considering mobile devices and preparing a UI; it seemed like Fuchsia could be a next-gen Android. Some reports claimed that it would likely take around five years for Fuchsia to replace Android.

Also See: Buying A Rolex Anytime Soon? Here Are 3 Things You Should Know!

Until this point, Fuchsia OS supports IoT devices like the Google Nest Hub and more traditional computers like the Google Pixelbook. However, Huawei's sister company, Honor, is testing the early version of the OS on its devices.

Tech savvies speculating the new Google Fuchsia is a fusion of Chrome and Android OS. However, nobody knows what Fuchsia will look like at the end.

There's very little information about the OS so far; however, we do know that Google Fuchsia revolves around the idea of being 'The same OS across all device.' That means you can switch between your devices during your task.

Why Fuchsia now, you might ask. Well, with Fuchsia, Google will be able to push new updates and features at once to its all versions, which will simplify the support as well as user understanding and experience.

For people who are trying to get the first-hand experience of the FUCHSIA, the preview version of the Google Fuchsia OS is expected to come out this year.